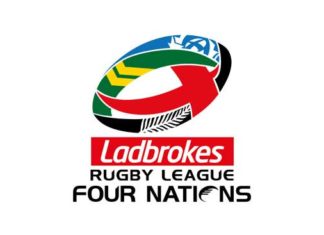 2016 Four-Nations Snapshot - The 2016 Four-Nations series will be the 5th instalment of the highly successful rugby league competition. With the ongoing improvement of 2nd tier nations, the Four Nations will provide the 2014 European Championship winner Scotland a chance to play against the big three Australia, England and New Zealand. The Four-Nations will take place in England and Scotland in October / November 2016. 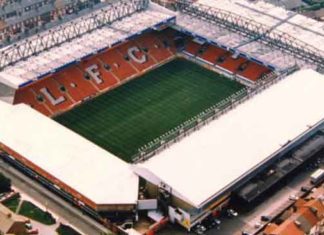 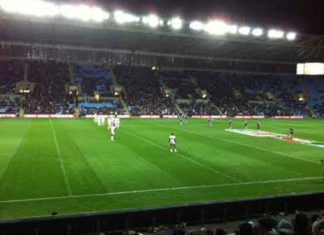 England have defeated Scotland 38-12 but were made hard to work for their win after a poor opening in Coventry. 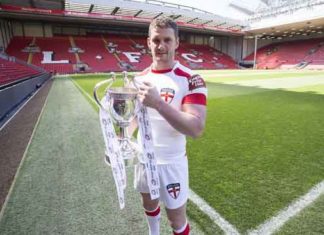 The venues and fixtures for the 2016 Four Nations tournament have been confirmed with the final set to be held at one of the most iconic stadiums in world sport, Anfield, on Sunday November 20 (2.30pm).

Debutant James Maloney scored 18 points as Australia romped to a comfortable 54-12 victory over Scotland in the Four Nations opener at Hull. 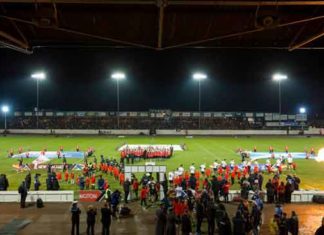 Scotland have drawn 18-18 with New Zealand in Workington, shocking the rugby league world. 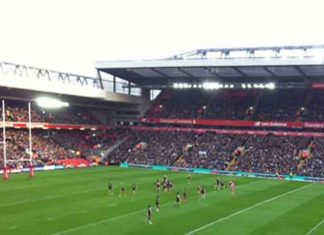 Australia has reclaimed the Four Nations trophy with a 34-8 masterclass against a poor New Zealand at Anfield.

Kangaroos Coach Mal Meninga has confirmed his squad for the Four Nations final against New Zealand, at Anfield on Sunday, November 20. 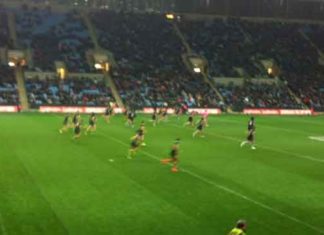 Australia have one foot in the Four Nations final after seeing off New Zealand 14-8 in Coventry. 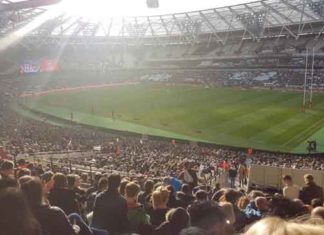 England’s long drought against Australia continues as the Kangaroos have romped to a 36-18 win in London.