All the latest news covering the 2017 Rugby League World Cup 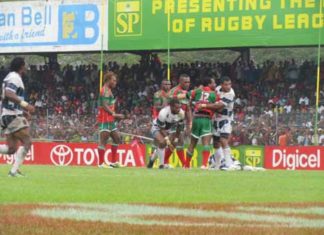 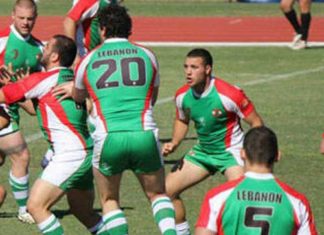 Lebanon include Robbie Farah in initial squad for WC qualifiers

Lebanon RLF has announced an initial 48-man train-on squad for their two 2017 World Cup Qualifiers – MEA, against South Africa in Pretoria towards the end of the month.

Robbie Farah, who made his international debut for the Cedars as an 18-year-old in Tripoli in 2002, and current New South Wales winger Josh Mansour are the headliners included, along with a host of established international players. 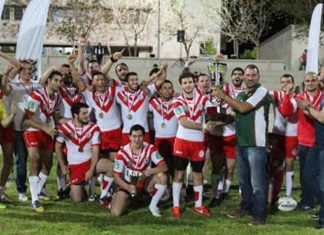 Lebanon head coach Darren Maroon has selected the domestic contingent of players that will be vying for places in the national squad ahead of next month’s two-game World Cup qualifiers in Pretoria, South Africa. Those selected, from five clubs, will now engage in elite Cedars training camps, testing their fitness and skill level. 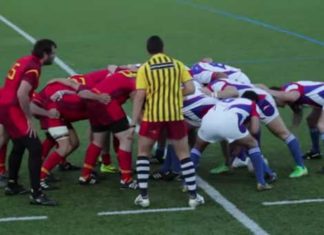 Spain warm up for World Cup trail with good win

Spain prepared for their opening European Championship C game, at home to Malta this Saturday in Valencia, with a 36-24 win over Italy B in Alicante.

The winners of European C - which also includes Greece - the Spaniards taking their place having beaten Latvia, will join five other nations in the 2016 European Qualifiers for the 2017 World Cup. 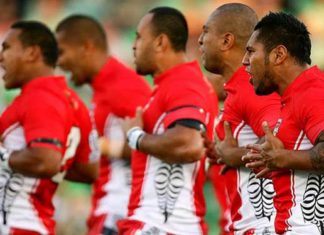 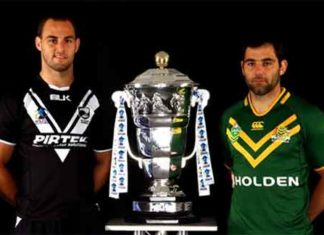 The NRL and club CEOs met today to discuss a range of issues in the lead up to the 2015 Telstra Finals Series.

The NRL gave an overview of preparations for the Final Series and Grand Final.

A feature of this year’s celebrations will be the creation of a new fan attraction, known as NRL Nation, at Darling Harbour where supporters will be able to meet some of their favourite players from all 16 clubs in the lead up to the Grand Final. 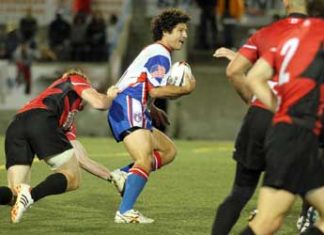 The Qualifying tournament for the Americas Region of the Rugby League World Cup will be hosted in Hodges Stadium at UNF in Jacksonville, and Spec Martin Stadium in Deland, FL. The event will start with the arrival of the National teams from the USA, Canada and Jamaica on December 1, and see three games played over the following 12 days. 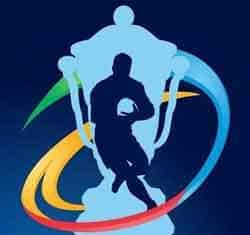 McDermott, in charge of Leeds Rhinos in Super League and preparing to take his team to Wembley for the Ladbrokes Challenge Cup final, is tasked with getting the USA Hawks, who reached the World Cup quarter finals in 2013, past Canada and Jamaica in early December. 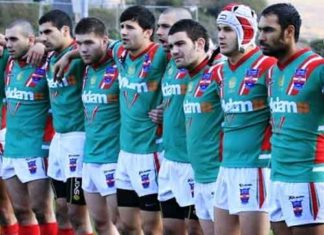 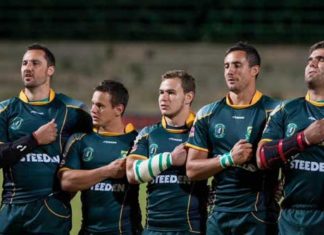 The venue and format for the Middle East Africa qualifier for the 2017 Rugby League World Cup has changed.

The contest between Lebanon and South Africa, which will determine the eighth nation of 14 to go to the finals in the Antipodes, will now be decided over two matches that will take place on the 25th and 31st of October in Pretoria rather than one in Dubai, as originally scheduled.