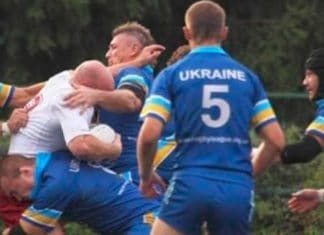 The 1st November signified the tenth anniversary of the setting up of rugby league in Ukraine and, despite the political issues in the region, the sport is continuing to grow. 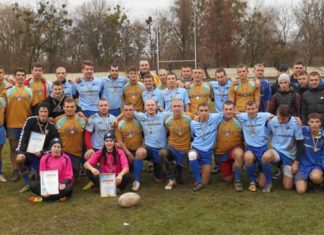 RLV Kviv emerged undefeated from their three games to take the first-ever Ukrainian Student Rugby League championship, after a round-robin tournament held at the Locomotive Stadium in Chop at the weekend. 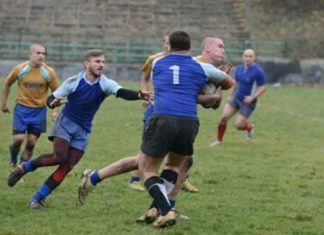 In a first for youth rugby league in Eastern Europe, Ukraine and Serbia will play a two-match U18 series in Uzhgorod, western Ukraine on Friday 31 July (kick off 18.00) and Sunday 2 August (kick off midday).

“It`s a good chance for our U18 team to receive its first experience at international level,” said UFRL president Artur Martyrosyan. “We hope it will be a good basis for our future senior national team.” 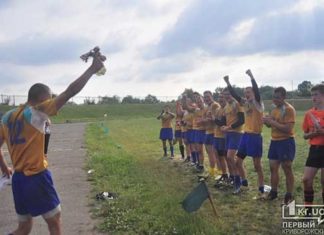 From 19 to 21 June in Kryvyi Rih saw the second final round of the rugby league under 18's Championship of Ukraine. The competition was attended by the four participating teams from the first round: the RLC "Korzo" (Uzhgorod), "UzhNU" (Uzhgorod), RLC "Kryvbas" (Krivoy Rog), Youth Krasnoarmeysk (Krasnoarmeysk). 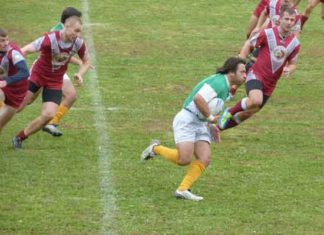 Despite narrowly losing out in the Artur Martyrosyan Memorial Cup, defeated 32-24 by the visiting English Lionhearts at the Spartak stadium in Kiev, Ukraine RL have hailed the contest as being immensely valuable. 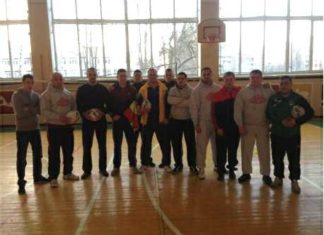 Today in Ternopil held regular UFRL MO's courses. Traditionally in February of each year, before the season started national and international competitions Federation conducts such activities to improve the skills of their staff. At this time, in a welcoming s.o.shkole №19 gathered 11 participants from six cities of Ukraine: Ternopil, Lviv, Rivne, Uzhgorod, Khmelnytsky and Kharkiv. 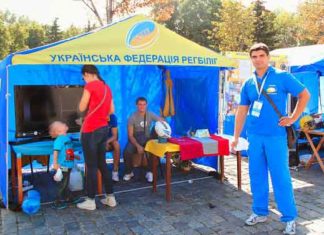 Moving into its ninth year, the Ukrainian Federation of Rugby League has revealed ambitious plans for an extensive expansion of the sport in 2015 which will see more teams than ever before play the sport, despite the political situation that continues to affect the country.

At a meeting in L`viv, western Ukraine, UFRL president Artur Martyrosyan mapped out next year’s competition structure which will see eight sides compete in the flagship Championship of Ukraine, underpinned by a second division, a new national cup competition and continued junior development at U21, U18, U16 and U12 level, which will see over 200 matches take place in total. 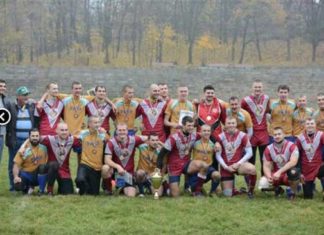 Legion XIII got the double after taking out the Cup of Ukraine earlier this month after becoming the Champions of Ukraine for the 5th time back in October.

The 6 teams that participated in the cup of Ukraine were divided into two groups. 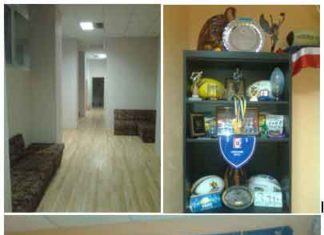 Cake was in plentiful supply on November 1st as Ukrainian Rugby League celebrated its eighth birthday. 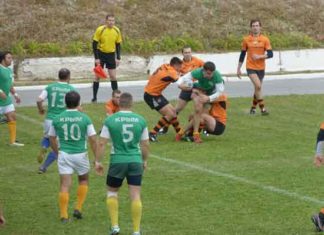 Over the weekend the Final Rugby League games between the best Ukrainian teams were held at the "Star" stadium in Kharkiv. Those teams had a chance to uphold an honour of their cities: RLC "Legion XIII" Kharkiv, RLC "Kribass" Krivoy Rog, RLC "Titan" Donetsk, RLC "CEPU" from Simferopol.