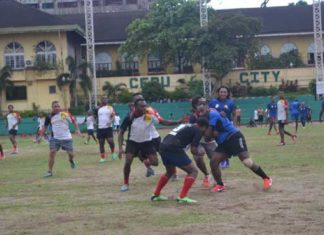 Cebu City as with Manila is a popular destination for PNG nationals taking up tertiary studies in the Philippines. 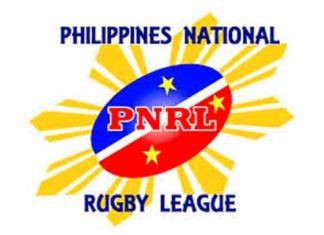 For many Filipino-Australians and Rugby League supporters in Australia and probably the world, Filipino involvement in “The Greatest Game of All” commenced on the 13th March 1998, when Craig Wing stepped onto Mt Smart Stadium for the South Sydney Rabbitohs, to play against the Auckland Warriors! 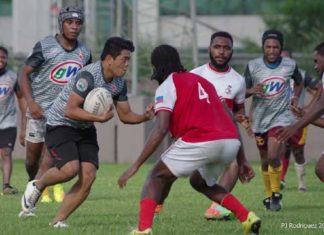 "The Greatest Game of All" returned to Southern Plains Subdivision, Calamba, Laguna. Almost a year to the day that the Manila Storm played their inaugural game against a visiting Hong Kong Residents team! 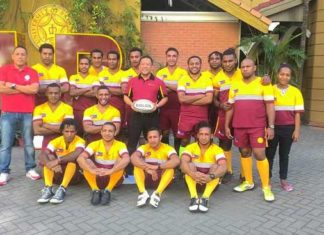 In August 2013 Papua New Guinea (PNG) students studying in many of the two dozen Colleges and Universities in the province of Batangas in the Philippines, were missing playing “The Greatest Game of All”; Rugby League, so they created the Batangueno Mandirigmas (Batangas Warriors) Rugby League team. So PNG students spread across these Colleges and Universities could play the game. 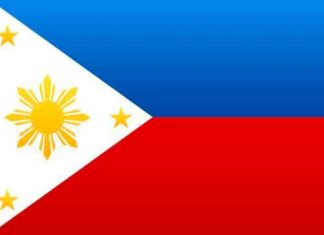 Rugby League history was created at the Royal Thai Police Stadium in Bangkok on the 21st October 2012, with the Philippines PAL Tamaraws and the Thailand Stars playing for the inaugural Asian cup trophy in the first ever Rugby League international being played in Asia!

Saturday, October 27, 2012 will be a date to remember in Rugby League International history. For this was the day that Rugby League came to the Philippines. 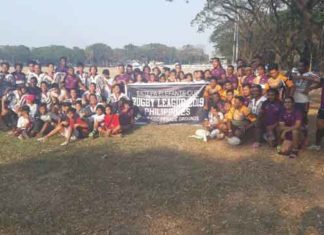 3rd season of Rugby League kicks off in Philippines

The 3rd season of the Estepa Elefante Cup was held at the Clark CDC Parade Grounds under warm humid weather condition that did not suppress the enthusiasm of players who have been waiting with excitement for the kick of the 2019 season. 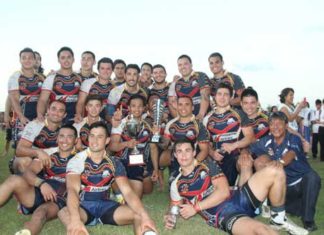 â€œWe couldnâ€™t even beat the Philippines!â€

Was a cry from one of the Cook Island supporterâ€™s as she watched in shock as their team went down 12 â€“ 10 to the Philippine Airlines (PAL) Tamaraws at the Cabramatta International 9s on the 2nd of February in Sydney, Australia. 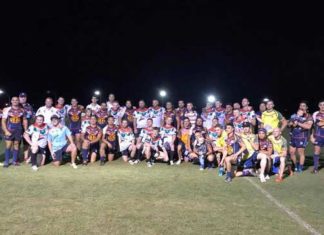 A Brace of Wins for the Philippines National Rugby League

The 3rd of February was a busy Saturday for the Philippines National Rugby League (PNRL), with a team competing in the Cabramatta International 9s in NSW.