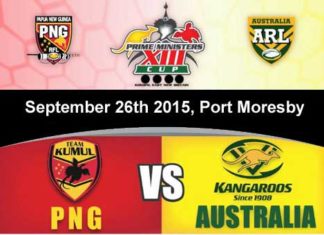 The game was enjoyed in front of a packed crowd of more than 18,000 fans at the Sir John Guise Stadium in the nation’s capital, with everyone excited to see their heroes on both sides finally take the field after a much anticipated build-up.

Victory over Italy at the end of June will see Russia claim the European Shield after a win over Serbia in a feisty clash in Belgrade, in front of a partisan crowd.

Two-try prop Sergey Konstantinov was the star, the Russian powerhouse ending the game with a suspected broken arm.

â€œWe knew it would be tough,â€ he said. â€œSerbia gave everything, they are so hard to play against but we managed to get some go forward.â€ 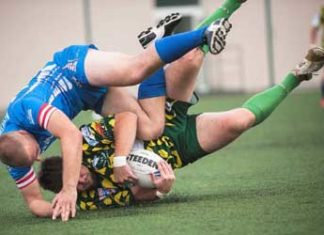 The CZRLA International 9s was the final event of the first half of the Czech Rugby League season before the national team takes on Norway in Oslo in Game 2 of the 2013 European Bowl, and the 1st and 2nd Divisions Championships take a break over the summer holiday season. 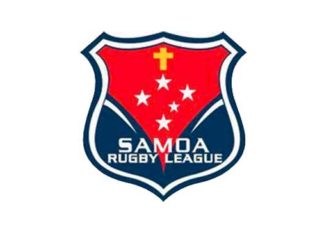 Samoa have named a strong squad to take on their Pacific rivals Fiji this Saturday. 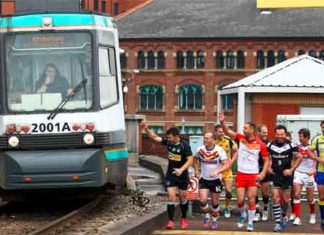 The North and South Stands behind the posts at the Etihad Stadium have been opened up to cope with the massive demand from Super League fans.for tickets for Magic Weekend 2013.

The last remaining unreserved tickets in the lower tier sold out earlier today, prompting Super League officials to put reserved tickets on sale in the previous closed sections of the areas behind both sets of posts. 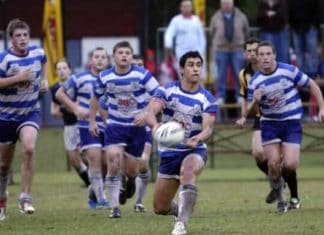 The Hellenic Rugby League Championship is drawing to a close and three teams still have a chance of being in the Grand Final.

Pegasus Neos Kosmos and AEK Kokkinias will face each other in two weeks’ time in the standout match remaining, AEK having claimed the spoils in round one. The winners look set to claim a finals berth. 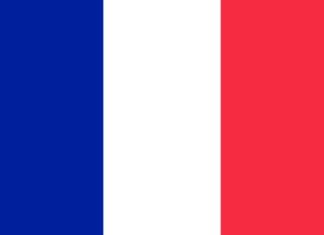 The French Elite 1 Championship kicked off in the south of France over the weekend with Villeneuve, Lezignan, Lescure, Pia and Toulouse all securing wins. 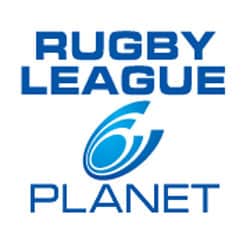 Recently there has been a lot of discussion of the allocation of grounds for NRL clashes. The one that always seems to occur is classic grounds such as Leichhardt Oval, Kogarah Oval, Centerbet Stadium, Brookvale etc are trying to be phased out to make way for bigger grounds such as ANZ Stadium and the Sydney Football Stadium. It really is a classic argument of keeping with tradition versus the changing of the times. 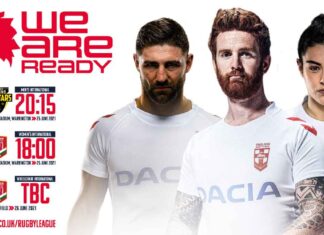 England / Great Britain Press Release - 0
England’s Men, Women and Wheelchair teams will each step up their preparations for the Rugby League World Cup 2021 in a groundbreaking triple bill this June. There will be an historic double-header featuring the...
Read more
1234...315Page 3 of 315
[tdb_search_form]