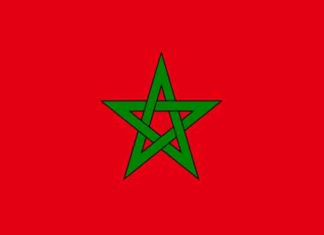 The Moroccan Rugby League Federation, MRLF, has conducted a first coaching course since becoming officially recognised by the RLEF in 2012. The course was run by the French Federationâ€™s Thierry Dumaine, supported by FMRL coach-tutor candidate Anas Mansour, in Casablanca.

â€œThis signals a major development in our country,â€ said FMRL president Mustapha Jedoual. â€œI would like to take the opportunity to thank Thierry Dumaine for his visit, for his valuable advice and for the commitment he showed to our cause.â€ 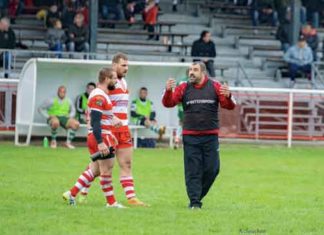 Morocco Press Release - 0
Morocco is set to become the fourth African nation to be granted affiliate member status, after their application was accepted by the Rugby League European Federation. It has now been forwarded to the board of International Rugby...
Read more
12Page 2 of 2
[tdb_search_form]