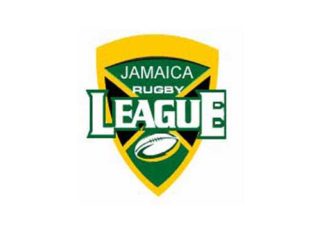 With nine wins and a draw from their 10 fixtures, Mico University College emerged victorious in the Jamaican Collegiate 9s tournament run over consecutive weekends. 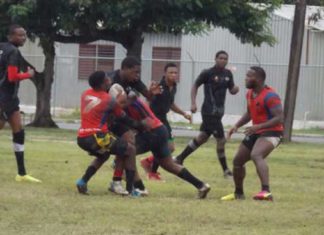 The League is in its ninth year and continues to build as one of the island’s premier sporting competitions. 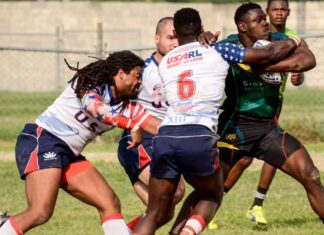 Jamaica Brian Lowe - 0
Photo Credit: Lisa Ashman Despite the global pandemic forcing rugby league to grind to a halt in most parts of the world, Jamaican officials are using this time to improve off-field planning and...
Read more 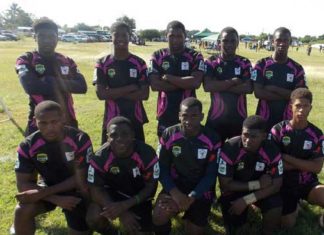 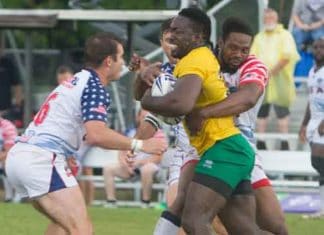 History will be made on 22 June when Jamaica play their first-ever home international against the USA, at the Mona Bowl Field in Kingston (kick off 3.30pm), in an escalation of one of international rugby league’s burgeoning rivalries. 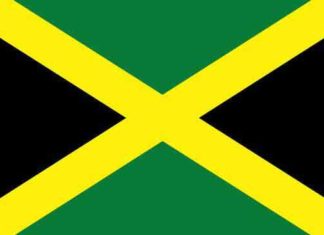 The Jamaica Rugby League Association has announced the 17 players that will face Canada at the Lamport Stadium in Toronto on Saturday, July 21 at 7pm. The Reggae Warriors as the national team is known, will battle the Wolverines for the second annual Caribbean Carnival Cup, currently held by Canada after their 40-10 victory last year. The squad will depart the island on Thursday and return on Sunday.

Canada is currently positioned 21st in the Rugby League International Federationâ€™s World Ranking while the Reggae Warriors are 23rd. 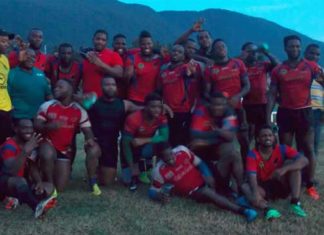 Date: The thirteenth JRLA championship season has ended with Duhaney Red Sharks completing a three-peat, retaining their title with a hard-fought 10-4 win over GC Foster College at the Up Park Camp, home of Jamaica Defence Force. 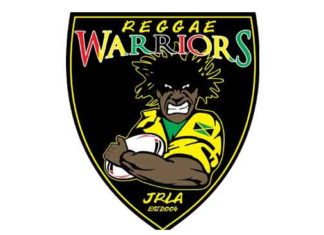 A tour has been agreed that will see Canada Youth travel to Jamaica later in the year, the first of its kind in the region.