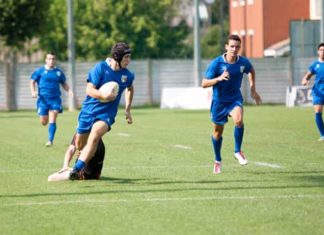 Both matches will be played in Este. 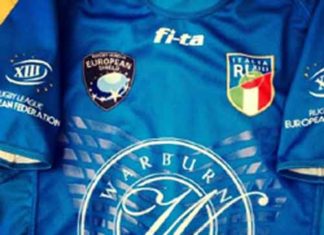 The Riverina (Australia) based wine company Warburn Estate will be the official sleeve sponsor for Italy's first ever tilt at the Rugby League World Cup in Wales and England in October. Warburn Estate have supported the FIRL (Federation Italian Rugby League) throughout the qualifying period of the past two years and will continue through the World Cup campaign. Managing Director of Warburn Estate wines, Mr. Joe Sergi said his company was proud to be associated with the historic challenge by the FIRL side. 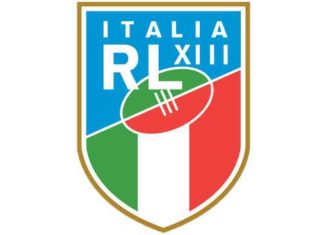 FIRL President Orazio D'Arro has said that his nation’s 15-14 over co-hosts England in a World Cup warm up match at Salford is, “a great moment for the game in Italy.” 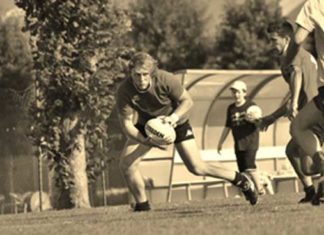 Less than a month from the start of the Italian Serie A RL, the XIII del Duomo are preparing for the national competition. F.I.R.L. is pleased to present the Club, XIII del Duomo and its President Richard Dodi. 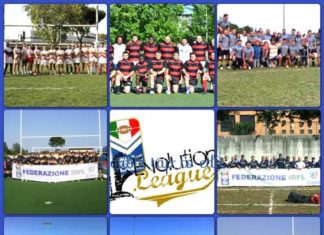 The reigning three time Italian champions and the new "surprise". The Gladiators Roma and Falchi (Falcons) Pian del Bruscolo are two of the four remaining clubs left for the national semi-finals or "Final Four" of the r-Evolution League (FIRFL) on July 13 and the Grand Final on July 14 in Rome (at the campi dell'Acquacetosa) that will award the 2013 title. At stadio delle Tre Fontane in Romeâ€™s EUR district, at the historical home of Rugby Romano, the finals of the 3rd r-Evolution League will be hosted. The semi finals will begin at 9.30am with 25 minute halves to allow for recovery and best performance for the later matches. The final four teams ranked from the group stage will compete for a Grand Final birth. Rex Albinea, who were first in the Central-Northern Group will challenge Spartans Catania from the South, while the Gladiators Roma winners of the Central-Southern Group battle with rivals Magnifici Firenze.

After recent development coming from the national camp staged in Vinci (Italy) that saw the Senior and youth national teams come together, the Federazione Italiana Rugby Football League (Firfl) prepares for its climax this weekend, which sees the semi-finals and final stage for its national championship the ‘r-Evolution League’. The winners of the three preliminary groups (Southern, Central and Northern Italy) and the best second placed club will battle it out on Saturday and Sunday will be at the "Fulvio Iacoboni" viale Fassini field in Rieti. 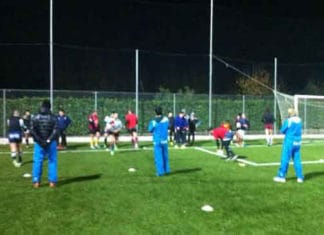 The Federazione Italiana Rugby Football League (FIRFL), the ‘unofficial rugby league body’ in Italy have announced early signs of expansion for their mid-year championship - the r-Evolution League (specifically, the Central Italian group). The first new city announced for the 2015 season is L’Aquila in the Abruzzo region, after another rugby league training session held was at a new FIRFL Sports Facility (centro sportivo “dei Rogazionisti”) in Grottaferrata, a sub-city in Rome on December 22 with 27 players present, but not only for some players from Lazio, but much wider in Umbria and Abruzzo. 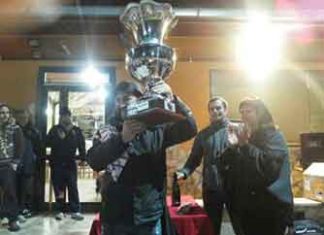 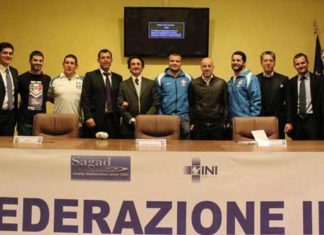 After many years of words, the doubts are finally gone. The world of international rugby league calling for clarity on FIRL (federation that was in the RLWC 2013) and FIRFL (federation with the largest number of participants and most present on the Italian territory), has been satisfied.