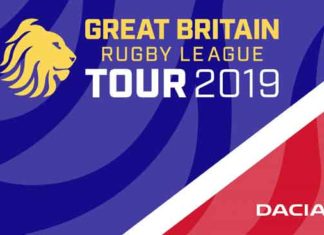 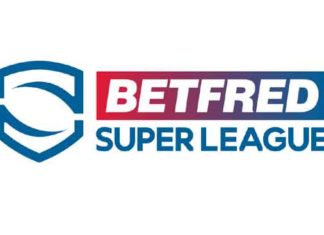 England / Great Britain Press Release - 0
Betfred Super League is delighted to release the fixture schedule ahead of the 2020 season resumption, which will see 21 live games on Sky Sports from August 2. It includes triple headers played over...
Read more

A History of Rugby League in England – Part 1

One of the most popular sports in Northern England, even more popular than association football is Rugby League. Ever since the 15th century a form of rugby has been spreading across England, when it became standardized at the end of the 19th century. Out of it came Rugby League, and today Rugby League is played across England, but not as much as in North of England, especially Lancashire and Yorkshire, where the game originated. 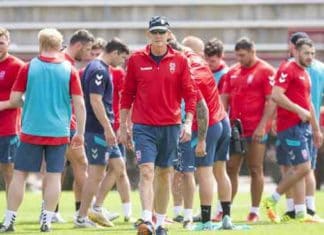 Warrington Wolves team-mates Josh Charnley and Jack Hughes are two of the eyecatching inclusions in a 30-man England Performance Squad that has been announced today (Monday). 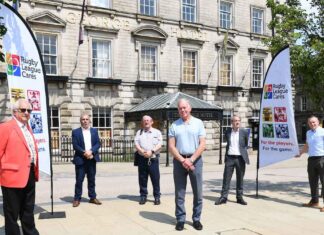 Birthplace of League to house the National Rugby League Museum 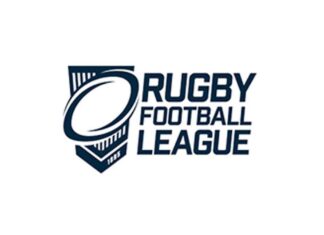 RFL confirms return to profit and increased participation in 2019

England / Great Britain Press Release - 0
The RFL presented a return to profit and a third consecutive year of increased participation figures at today’s Annual General Meeting, which was the first to be held remotely via video link.  In addition Clare Balding OBE succeeded...
Read more 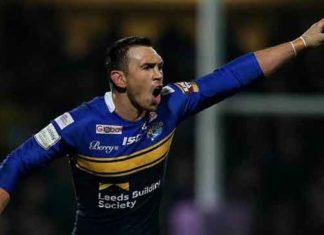 What are the best English Rugby League Players of All Time?

When you speak about the best rugby league players of all time; there is little doubt that there will always be contentious omissions that other fans would be unhappy with. However, for the most part, there will be little doubt in anyone's mind that these players would be deserving of a place in the top five. 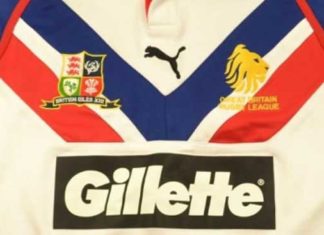 England / Great Britain Rugby League Planet - 0
The Rugby Football League and the Australian Rugby League Commission confirm the cancellation of the Rugby League Ashes Series that was scheduled to be held in England this October and November. Given the continued...
Read more 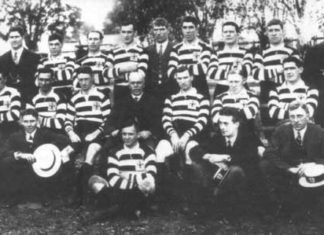 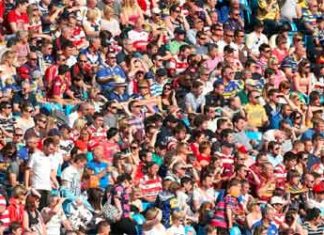 The Rugby Football League will be getting new audiences after they announced today that they would be partnering with GRM Sport bonusbets.com reports today.