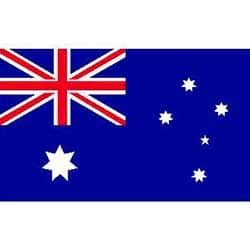 A strong Australian squad has been announced to take on PNG in the annual PM XIII's later this month.

The match will take place at Kalabond Stadium, Kokopo in Papua New Guinea on the 29th September 2013. 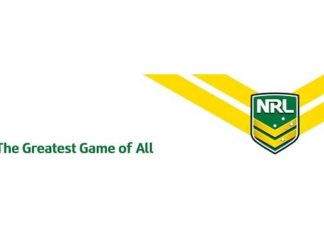 The NRL announced today that Sunday afternoon matches will be shown live on Channel 9 in 2015.

CEO Dave Smith said the agreement, reached with Channel 9 and Fox Sports, was a coup for all Rugby League fans.

He said it meant Rugby League fans would now be able to watch seven matches live on television every week – two on Channel 9 and five on Fox Sports. 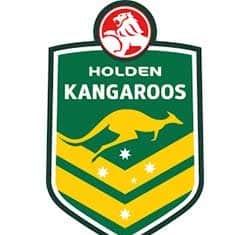 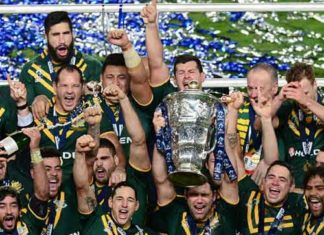 Kangaroos could fall further behind in World Rankings

The international Rugby League season is now in full flow. England (3) will host a major test series against the World Number 1 ranked New Zealand starting on Saturday (UK time). Its a three-game series and the outcome could have a dramatic effect on the world rankings. 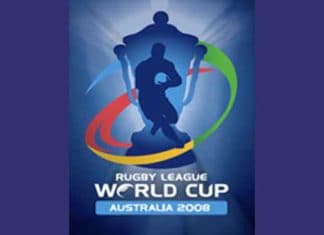 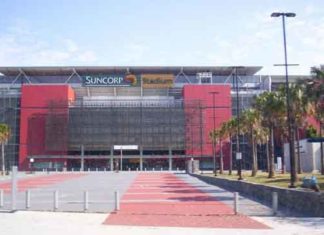 Australia Rugby League Planet - 0
Rugby League-NRL Final to Be Staged Outside Sydney for the First Time Rugby has been one of the most popular, most played sports in Australia since the sport was introduced in the country back...
Read more 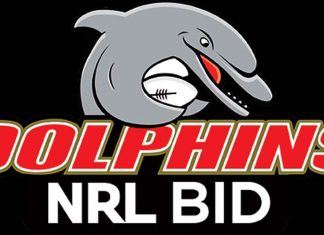 Australia Press Release - 0
The NRL Telstra Premiership will expand to 17 teams from the 2023 season after the Australian Rugby League Commission (ARLC) approved the grant of a new licence to “The Dolphins”. The Commission approved both...
Read more 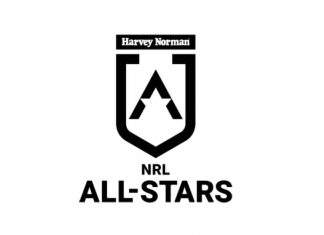 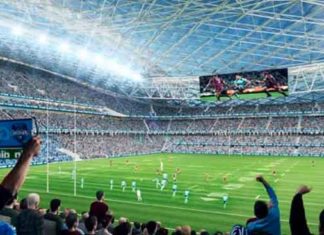 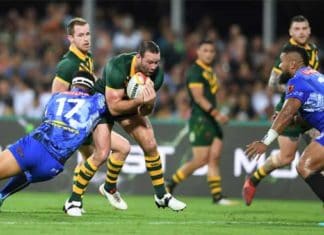