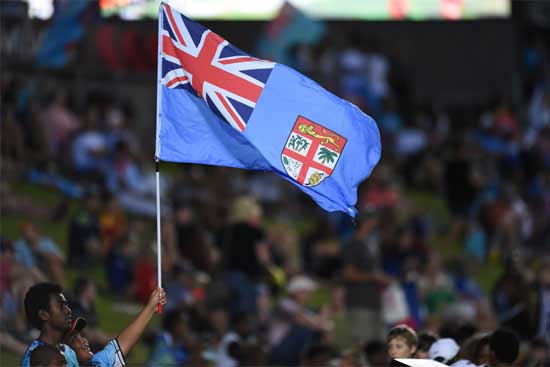 New Zealand will have revenge on their minds from five years ago when they tussle with Fiji in the World Cup quarter-finals in Hull.

In 2017 the two countries met at the same stage with the Bati edging the Kiwis 4-2 in Wellington.

It was a humiliating day for New Zealand and one they will be out to put right at the MKM Stadium.

Michael Maguire’s men have looked the goods after cruising through Group C with three consecutive wins.

With arguably the best pack in the tournament, the Kiwis have been impressive.

Jahrome Hughes made a sensational return when he steered his team to victory over the Irish.

After missing the Wolfhounds game, Watene-Zelezniak’s return is the only change to the New Zealand squad.

He comes in for the suspended Jared Waerea-Hargreaves.

Goal-kicking has been the only issue to trouble Maguire at this stage.

The Bati qualified for the quarter-finals after defeating Scotland 30-14.

Fiji made short work of Italy but were dominated by Australia in their opening game.

The Bati will need to improve and be at their best to knock off the world number one team.

But with players such as Vilame Kikau, Api Korosiau and Maika Sivo in their ranks, they have the players to cause the Kiwis some trouble.