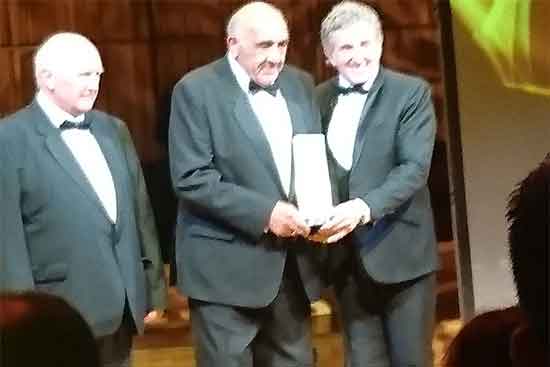 With Covid putting pay to the 2021 World Cup, the action was pushed back meaning that we now have a 2022 tournament. While this is currently underway in New Zealand, Betway has been taking the time to catch up with former England player, Jamie Peacock. Having captained the English side during the 2008 World Cup it’s fair to say that Peacock is indeed an authority on the sport.

With Peacock predicting that this could be the year when England takes the crown, we thought that it’d be the ideal time to look back at some of the greatest players that the country has ever produced. Here’s our take on the top three.

He may have been born in Cardiff, but it was playing for Wigan where Boston made a real name for himself. In fact, he spent 15 years playing in the club’s colours and what he achieved is nothing short of outstanding. With 488 appearances for the club, Boston went on and racked up an impressive 478 tries, setting a club record.

His playing career came to an end in 1970 while he was playing for Blackpool. At this club, he also managed to score 571 tries. Boston also turned out for the Great Britain side on 31 occasions and was part of the 1960 World Cup-winning side.

Wagstaff earned himself the nickname ‘The Prince of Centres’ and enjoyed a rewarding rugby league career back in the early 1900s. At the start of his sporting journey, Wagstaff became the youngest-ever pro rugby league player. He did this by signing for Huddersfield at the age of just 15 and then playing for Yorkshire when he was only 17.

His career at Huddersfield saw him becoming captain at the age of 19 and winning all four cups in the 1914-1915 season. By the age of 21, Wagstaff was made captain of the Great Britain side. He retired at the age of 34 and went down in history as one of the best players ever.

Murphy was a former favourite over at St Helens. He is widely acknowledged as being the best half-back in the history of rugby league. As well as 27 international caps, he also set a record by being the only player to captain three clubs, victoriously, at the Challenge Cup final held at Wembley. These three clubs were:

A look at today’s game

While we’ve looked back to find the greatest players, that’s not to take anything away from the England side of today. In fact, Peacock has picked out two from the England side who he’s expecting wonders from. He predicts that Jack Welsby has a shot at being named Player of the Tournament while Ryan Hall has the chance to come out as the top try scorer.

With the tournament still being played out, we’ll have to wait and see just how many of Peacock’s predictions come true.