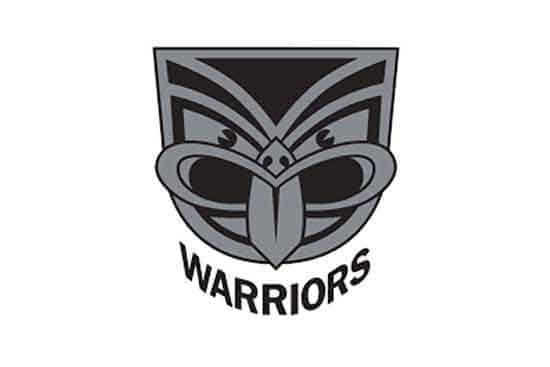 The New Zealand Warriors come into the 2023 season with a renewed focus, a home ground and a potential ability to be one of the competition’s big improvers for the new campaign.

The plight of the club has been well known and well publicised over the last couple of years.

But now they get to return home, change coaches and push the big green reset button that they have been waiting since the early exchanges of the 2020 season to press.

With NZ Bet365, the Warriors could well wind up possessing significant value for a run into the top eight next year – a goal the club will most definitely have after their years in the wilderness, and at the wrong end of the NRL ladder.

The old question that has consistently faced the Warriors regarding their ability to remain consistent will no doubt exist again, with the club often struggling on that front over the last couple of years.

While they have never won a premiership, they have made two grand finals, and that is something new coach Andrew Webster – who takes over from the departed Nathan Brown – will be looking to emulate in the coming seasons.

The chance of the Warriors being able to make a one-season complete turnaround appears slim all things considered, however, their recruitment has been impressive, and add that to the way they have played in their three home games to date this season back in Auckland – against the Tigers, Storm and Bulldogs – and the signs are impressive to say the least about what they may be able to achieve in the 2023 campaign.

As mentioned, their recruitment has plugged a lot of gaps, with Charnze Nicoll-Klokstad being the key one from the Canberra Raiders. He will bring experience in replacing the Broncos-bound Reece Walsh.

But on top of that, they also will bring Mitch Barnett, Te Maire Martin, Luke Metcalf, Marata Niukore and Dylan Walker to the club in a sign that the recruitment and club administration is looking to build a Warriors team for success.

An already strong pack of forwards joined by experience in key positions and versatile utility Walker brings the Auckland-based club something they haven’t had for a number of years, and at this stage, on paper at least, and with Shaun Johnson leading the way with Auckland seeming to bring the best out of him, there is no reason they may not be able to snare a place in the final top eight at the end of what will be an intriguing season for the Warriors.

There is also speculation that they will have extra home games to make up for the last couple of years where they have been bounced to Australia, something that may only go to aid their cause and chances of remaining consistent throughout the season.