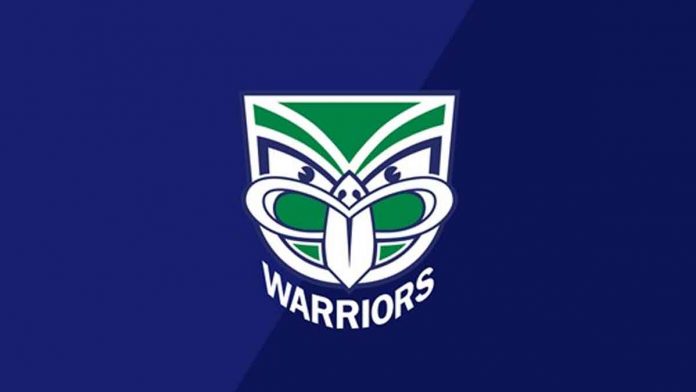 At long last, on 3rd July of this year, New Zealand Warriors made their long-awaited return home to the Mount Smart Stadium in Auckland. After nearly three years of the team being based in Australia, forced upon them by stringent pandemic travel restrictions between the two countries, the fans finally had something to cheer about.

Seemingly inspired by the sense of occasion and the eager anticipation of their supporters, the Warriors appeared to thrive in their homecoming NRL game, confidently earning themselves a powerful 22-2 victory in the Round 16 clash against Wests Tigers. This was undoubtedly a welcome result, especially considering how disappointing the 2022 campaign has been throughout.

The Warriors had made a reasonably good start to the season, from their temporary home base at the Moreton Daily Stadium in Brisbane, opening the year with an even balance of three wins and three defeats from their opening six encounters. Then came the disastrous result against Melbourne Storm in Round 7, when the team was utterly demolished 70-10 at AAMI Park, as New Zealand suffered their historic worst ever NRL result.

Needless to say, although the Warriors managed to narrowly win their next game in Round 8, edging the encounter 21-20 against Canberra Raiders, head coach Nathan Brown quit after his team lost their next five games. Furthermore, the 49-year-old insisted that his head coaching days were over, having announced his resignation from the New Zealand job.

The need for coaching stability

After the sudden departure of Nathan Brown, the man who New Zealand Warriors turned to was Stacey Jones, the “Little General” and National Rugby League Hall of Fame inductee, renowned for already having represented his club and country with great honour as a player. This is someone who knows the club from top to bottom, experienced in coaching the junior sides to considerable success, along with serving as assistant coach to the last five head coaches.

Insofar as the club hierarchy and the fans are concerned, they would love nothing more than for Jones to make his mark in the top job, providing he is willing to continue leading the Warriors next season. Finding the right form has been far from easy so far, enjoying just the one victory in the previously mentioned homecoming game in Auckland, losing the other six under his interim tenure.

The main task for now is for New Zealand to avoid being the wooden spoon team of the NRL, an embarrassing way to conclude any season, which thus far the club has never had to endure. But if Jones can coax positive performances in the last four games of the 2022 campaign, maybe that will encourage him to stay on as head coach, perhaps even bringing hope of some coaching stability at the club, along with the possibility he could establish a new era of success.

Considering that New Zealand Warriors have spent so long in the doldrums, fans are now clamouring for some reinvigoration. The most ardent amongst them will continue to back their team, they may even look to find the best NZ betting sites for odds and offers, based upon solid and reliable bookie reviews and the advice of industry experts. Choosing where to bet is just as important as the Warriors choosing their head coaches, although in recent years they haven’t had much luck.

If ever there was proof positive that a great head coach can make all the difference, we only need look at two previous eras for the Warriors, when making the NRL finals series was considered to be a customary experience. Unfortunately, failing to make the end of season competition has frustratingly become the norm, sparking a flurry of coaching changes at the club over the last decade.

Two decades ago, Daniel Anderson consistently led the Warriors to the finals series, during his three-year stint as head coach between 2001 and 2003. There was also a historic first ever minor premiers title, accompanied by a first appearance for the club in the 2002 NRL Grand Final, which ultimately concluded in defeat against foundation club Sydney Roosters.

Enjoying the longest period at the helm in club history, Ivan Cleary took the Warriors to the 2011 NRL Grand Final and an unfortunate 24-10 loss against Manly. This was the high point which concluded his tenure of six years as head coach, having led the team to the finals series in four out of six campaigns. Hopefully, the stability and success of those years can be repeated again in the future.