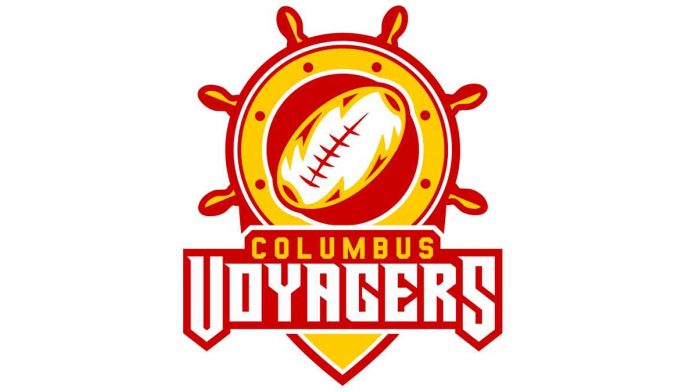 The newest rugby league club in the United States is set to make its long-awaited debut later this month in a 9s tournament in Delaware.

The Columbus Voyagers, based in Ohio, were established in 2019 but mainly due to the global pandemic, they haven’t been able to play a game. However, that is about to be remedied when they make their debut at the 9s tournament to be played in Delaware on June 25.

That will be followed by a 13s tournament in New York in July and potentially another series of exhibition games in August to round out the summer.

For the Columbus club’s founder Frank Mitchell, it has been an especially long time coming.

“We were signed up to play in 2019 and the first game was supposed to be against the Chicago Stockyarders, but safety restrictions because of Covid delayed things in 2019, 2020 and again in 2021,” Mitchell tells Rugby League Planet.

“It also affected our recruiting. It was such a quagmire, so now we are trying to right that ship and we are excited for game one.”

Columbus will be competing in the 9s tournament hosted by the Delaware Black Foxes in Wilmington, the 2021 USA Rugby League (USARL) LLC grand finalists. The tournament will also see representation from other USARL teams including the Boston 13s, Brooklyn Kings, and Philadelphia Fight, as well as Delaware, and the non-aligned club New York Freedom.

“To watch all those clubs play and really see rugby kick back off since Covid and some other internal factors, that’s what we’ve been waiting to do and we’re happy,” says Mitchell.

“We really want to get a normal feel for the game and that’s what the exhibition games will do, but the ultimate goal for myself and all the other owners is to get back to playing regular rugby again.”

The Voyagers have brought in a new head coach in Ejay Winfrey, and he tells RLP that he’s keen to get going.

“I’m interested, I’m down and ready to go,” says Winfrey. “I played football for 15 years. I haven’t played rugby, but I’ve watched a lot and I coached for about seven years, so I think I grasp it.”

“Right now, we’re trying to build camaraderie and come together as a team, and as a family before we hit the field. Because we haven’t played before as a team, we need to build a foundation.”

As for the tournament itself, Winfrey is confident that it will be a good launching pad both for the Voyagers and rugby league in general.

“I think we’ll come out strong,” he adds. “There’s definitely going to be some good athletes on the other teams, but there’s nothing like playing rugby to keep you sharp and I feel like we’ll do well and that we’re prepared.”

“We’re all just trying to bring rugby league back to the northeast of the US and I think this tournament will be the perfect way to get everybody back on track to do that.”

Beyond the 9s and 13s tournaments this summer, Mitchell says the longer-term focus is on building an expansion Midwest Conference in the USARL, which has been in the discussion stages for the past seven or eight years.