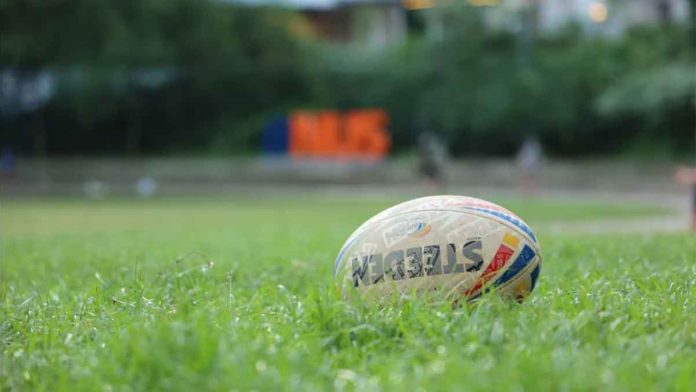 With around half of the National Rugby League (NRL) season now under our belt, the table is beginning to take shape. It’s certainly no surprise to see last season’s champions the Penrith Panthers at the top of the pile, with many an online sports betting site tipping them as the favourites to go on and retain their crown.

Of course, there will be many rivals confident in their ability to knock the Panthers off their perch and, given the play-off format that the finals take, there is the opportunity for anyone to pull some incredible results out of the bag when it really matters. With that in mind, who is the best bet to lift the trophy this time around? We run through the main candidates below.

As mentioned above, no list of the top picks for this year’s trophy would be complete without including the Panthers. Having topped the table in two of the last three seasons, the Panthers look on course to do so again – and their strong form should hardly be a shock to rugby fans. After managing to retain the core of the squad that defeated South Sydney in last year’s Grand Final, they’ve also made some smart additions in the shape of Chris Smith and Sean O’Sullivan.

As such, the Panthers certainly have the talent to retain the title – but do they have the mindset? It’s one thing steering a team to victory when they’re the underdogs, but given that the Panthers will have a huge target on their backs this year, their mental fortitude will be put to the sternest of tests.

Melbourne’s failure to reach last year’s Grand Final was perhaps the biggest shock of the entire season, with many a fan still reeling from it. Although they scored the most points and finished top of the league in the regular season, a disappointing loss to the Panthers in the semis saw them miss out.

That was an especially bitter pill for Storm fans to swallow given that the match represented the swansong of many of their stars, including Josh Addo-Carr, Dale Finucane and Max King. However, they’ve recruited well to bolster the roster, with Xavier Coates, Josh King and Nick Meaney breathing new life into the team. After last season’s disappointment, the squad will be all the more determined to right that wrong in 2022.

Many people might be tempted to tip the most decorated team in NRL history – the Sydney Roosters – as their final pick in a trio of who to back for this year’s title. While those who discount the Roosters and their 15 Premiers do so at their peril, we see more value in the Cronulla Sharks.

After claiming their maiden title in 2016, the Sharks have proven to be perennial underachievers ever since and fell out of the top eight completely last year. Equipped with a new head coach in the shape of Craig Fitzgibbon, the Sharks have added some steel and class by recruiting Finucane from Storm and now have Cameron McInnes back from the ACL injury that ruled him out for a year. An outside bet for the title for sure – but one which could pay handsome dividends.

These three picks represent the teams which we think are most likely to triumph in the 2022 Grand Final. Who do you reckon will come out on top?