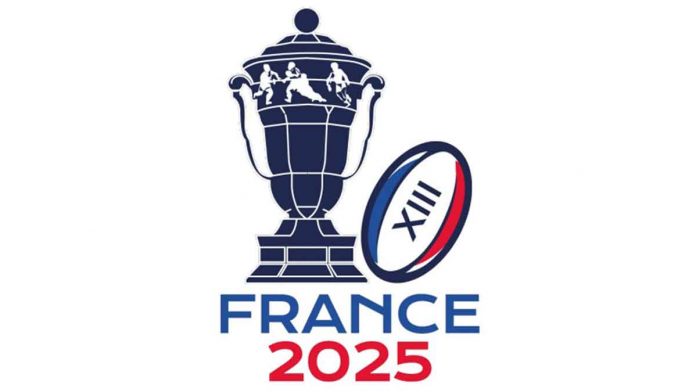 The announcement was made in Paris today as Jean Castex, the Prime Minister of France, confirmed Government support.

Ralph Rimmer, the Chief Executive of the RFL who has been a member of the International Rugby League Sub-Committee working on the France bid, said:

“I am delighted for Luc Lacoste and the team he has assembled that they have secured the right to host the 2025 Rugby League World Cup.

“It was the imagination and determination of French Rugby League pioneers such as Paul Barriere which established our sport’s World Cup in 1954, and it has taken similar qualities to allow this announcement to be made 50 years since France last staged the competition in 1972.

“With Rugby League in France enjoying a golden year in 2021, their Wheelchair team ranked number one in the world, and Toulouse Olympique joining the Catalans Dragons in the forthcoming Betfred Super League season, this is another major boost to Rugby League in Europe and the Northern Hemisphere.

“Working with Luc and his team over recent months has been a pleasure. Along the way, they also have forged strong partnerships with, and won the confidence of, the French national and regional governments. They are a very focused and impressive unit.

“I would also like to pay tribute to Troy Grant, the IRL Chair, for joining Luc in promoting this concept – Troy has been an outstanding Chair.

“We have much to anticipate in England this autumn as we prepare to host RLWC2021, following its postponement last year – and can now do so in the knowledge that the World Cup will return to France in 2025 after a 53-year absence.”