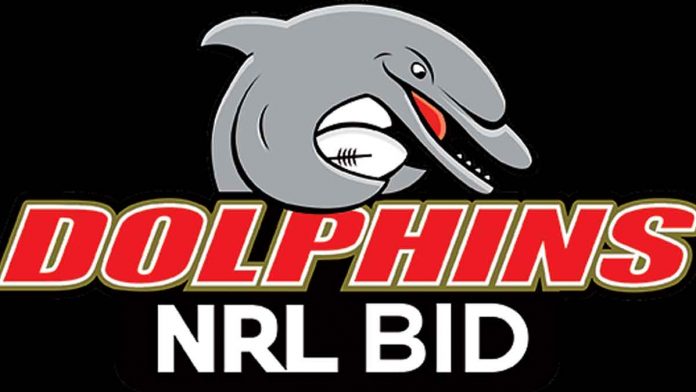 The NRL Telstra Premiership will expand to 17 teams from the 2023 season after the Australian Rugby League Commission (ARLC) approved the grant of a new licence to “The Dolphins”.

The Commission approved both the expansion of the competition and The Dolphins as the successful bid for the 17th licence after accepting the recommendation of the Expansion Bid Assessment Committee.

Importantly this decision is part of the ARLC’s overall plan to grow the game in all parts of Queensland. Working with the Queensland Rugby League, the Brisbane Broncos, Gold Coast Titans, North Queensland Cowboys and now the Dolphins to ensure we have a presence across the State, investing in participation and pathways for men and women for the future.

To encourage growth in participation and pathways across southeast Queensland, The Dolphins have agreed to invest $1 million per annum on grassroots rugby league and pathways as well as an additional $1 million per annum on women’s rugby league pathways and development. The club will be required to submit an annual budget for Commission approval which sets out how the $2 million in funding will be spent each year.

The expanded 17-team competition will see the NRL Telstra Premiership become a 26-Round competition with every team continuing to play 24 games. All teams will receive 2 byes during the season with the total number of regular-season games increasing from 192 to 204.

ARLC Chairman Peter V’landys AM said the Commission’s decision was a landmark moment in the game’s history.

“Today is an exciting moment in the history of our game. The NRL Telstra Premiership will expand to 17 teams in 2023 and on behalf of the Commission I would like to congratulate The Dolphins on being granted the 17th licence,’’ he said.

“I would also like to acknowledge and thank the other bid teams for the work they put into their submissions. All 3 bids were of the highest calibre and highlight the strength of rugby league in Queensland.”

Mr V’landys said expanding the game in Queensland was vital to the long-term growth of the sport.

“Rugby League is part of Queensland’s DNA and to have 4 teams based in Queensland will further strengthen our game as the No.1 sport in the State,’’ he said.

Mr V’landys said the Commission approved the expanded competition because it added value to the Competition.

“Our priority as a Commission was firstly to ensure all 16 clubs came through the pandemic financially secure and we have achieved that.

“This decision adds substantial value to the game which will benefit all existing clubs. I would like to acknowledge our broadcast partner Fox Sports who have agreed to an enhanced broadcast agreement from 2023 to 2027.”

“This is an exciting day for our game. There will be more opportunities for our players in 2023, more games of rugby league to watch for our fans and more investment in pathways for our grassroots participants,’’ he said.

“It’s also an excellent outcome for our partners and sponsors who have additional exposure from 2023.

“The structure of the season means there will be 12 more games played every year and all clubs will receive 2 byes, which assists the workload management of our players.”