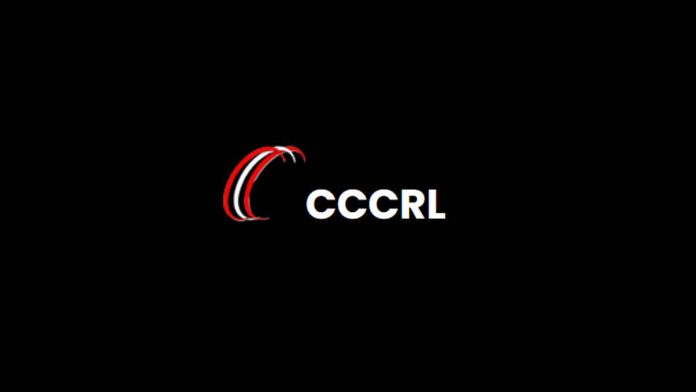 Today it is announced that Canada Co-Operative Championship Rugby League (CCCRL) have confirmed that Vancouver, British Columbia; Calgary, Alberta; and Reginia, Saskatchewan are the three cities that will compete in and represent the Western Conference. These three destinations will feature both a men’s and women’s competition. The team names for all three West Coast cities for both the men’s and women’s Clubs will be decided at a later date.

As voted by the fans along with the CCCRL’s Board of Directors, these three West Coast cities were selected based on their population and market size, potential growth for community participation, current sport landscape, accessibility, transportation, number of educational institutions such as; universities and colleges, and cultural diversity.

Sandy Domingos-Shipley, VP of Canada Co-Operative Championship Rugby League had this to say about today’s announcement:

“Today represents another step forward for all of us at CCCRL and our fans as we continue our efforts to grow and expand the game of Rugby League across Canada. We are looking forward to developing a grassroots foundation and establish Rugby League programs for both men and women in all the cities that make up our league to increase the visibility of the sport throughout Canada and North America. Vancouver already has a rich and successful history of Rugby League, and we are extremely excited to compliment that and expand on what has already been created in that market.”

Formed by a group of directors, the world’s first co-operatively owned professional Rugby League competition. Based out of Toronto, Ontario, Canada, the co-operative with the support of the Ontario Co-Operative Association will employ over 100 employees from players to backroom staff, to broadcasting and production. Founded in 2020, its primary mission is to deliver professional Rugby League in Canada and in-turn support the national growth of the sport by direct re-investment of a portion of profits back into the Canadian Rugby League. As a co-operative league it will be publicly owned with dividends going back to its members. The CCCRL is positioning itself as one of the most innovative sporting organizations in the nation and in the world of Rugby League.