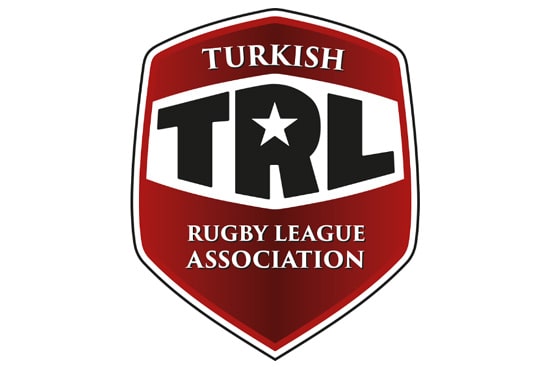 The rugby league season kicked off in Turkey over the weekend with the traditional opener, an international beach tournament at Kalmis Kadikoy, first played in 2016.

Following that, eight open age men teams, four youth and four women’s sides will contest the domestic championship which begins with the Turkish Cup, leading into the hosting of Euro D in October in Bodrum.

Gurol Yildiz, president of the Turkish Rugby League Association said: “It is with great excitement we are starting our 2021 season fixtures. It’s been 18 months of no on-field activities but we continued to be proactive with online rugby league and match official education courses, which was a huge success.

“In addition, we have submitted our full membership application to European Rugby League for onward recommendation to the International Rugby League board, and are looking forward to continuing to grow the sport here and around our region.”

In preparation for Euro D, which will see the national side face Netherlands, Malta and Czechia, the TRLA has added professional player Aidan Sezer and former Turkish international Jansin Turgut to their coaching staff.

Sezer, who has just signed for Super League side Leeds Rhinos for 2022, is the son of a Turkish father and an Indigenous Australian mother.

“Aidan brings on board his experience and professionalism, being very proud of his roots and will be a massive help for us,” Yildiz confirmed. “This is an amazing achievement for the TRLA management.”