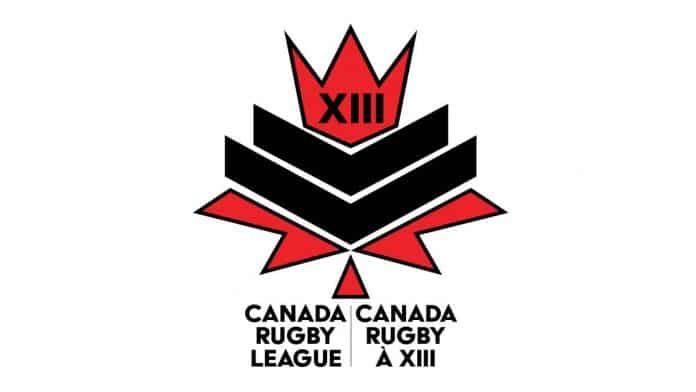 Rugby league returns to the playing fields of British Columbia this weekend with a 9s tournament for men and women.

“Obviously there are a number of restrictions that each province has to adhere to, but we are extremely happy to see rugby balls back in the hands of our members. We have a lot to look forward to over the coming months – not least the Canada Ravens women appearing in the World Cup – and are working diligently to keep progressing our programmes and developing our athletes, as we continue to grow awareness and participation in the provinces of Canada.”

Paul Fogerty, president of Rugby League British Columbia, added:  “We have been able to get back to training with full contact since 15 June when the Provincial Health Officers regulations were lifted in British Columbia. A ‘Return to Contact’ guideline was provided to the RLBC clubs ahead of the season in addition to our ‘Return to Play’ document that was initially put in place in June 2020.

“We have the 9s tournament taking place this Saturday 10 July, with five men’s and three women’s teams competing. The men’s regular season will start the following weekend, which will entail five weeks of fixtures before the Grand Final. We also have seven weeks of activities for the women’s competition including two 9s tournaments, try league sessions as well as a three game series between two of our teams, finishing on the Grand Final weekend.”