Rugby League Planet
Home Other What Do Rugby Players Do When They Retire?
Facebook
Twitter
Linkedin
Email 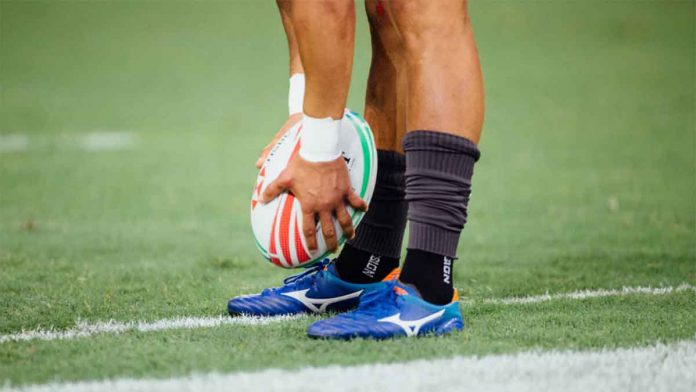 Times have changed and most clubs and teams provide their players with a welfare manager as well as access to a career coach. This is because the shelf life of players in the Rugby League is generally around ten to fifteen years unless injury puts an end to their career earlier. Being able to play until their mid-thirties is considered an honourable achievement. There are a few options for when they retire, and here are just some of them.

For some of the higher-profile players, a position in the media often opens up to them upon retirement. Two examples of this are Paul Vautin and Peter Sterling who were both legends on the field and went on to host The Footy Show. Here they have guests who range from former to current players. They also commentate League games for television. Radio commentary is another option, as was taken up by ex-rugby league player Steve Roach.

Moving into coaching or club administration is another common move for players when retiring. Obviously, only a small number can remain in the league in these positions. These positions normally go to players who were captains or who had leadership roles on the field. Their in-depth knowledge of the game along with the skills they learnt can be passed onto the newer and younger players. Former North Sydney captain and halfback Jason Taylor went into coaching upon his retirement from the game, as did Brad Fittler, Andrew Johns and Super Coach Wayne Bennett.

Another popular move for Rugby League players is into the Super League competition in England. This is the top-level of the British rugby league system. Well-known players who made this transition include Alan Langer (Australian, also coached after his Super League time), Adrian Lam (Papua New Guinea), John Bateman (English) and Brett Kimmorley (Australian).

Many players utilise the time immediately after retirement to spend more time with family, travel or catch up on old hobbies like playing pokies on www.spincasino.com or other online computer games. The mental challenges of retiring at a young age need to be faced, and many players luckily receive guidance and even training. Darius Boyd was a favourite amongst the fans, and after his fifteen-year career, he joined the Broncos Community department where he presents workshops on resilience and well-being.

Players need to be fully prepared for the transition, whether they decide to retrain after retirement from the rugby league or return to their original line of work. Former South Sydney player Sean Garlick returned to the police force after his retirement. There are also former rugby league players in the Fire Service while others like John Hopoate worked as a labourer when he left rugby league. The transition can be more challenging for players like Boyd Cordner who had their time on the field cut short unexpectedly by injuries.

A full-time professional player is very different to a full-time job in the “real” world. The players have to adjust from having their lives planned and decisions made for them to taking charge of their lives. Many miss the camaraderie and close friendships formed as part of a team.

The discipline, hard work and dedication that players show on the field will hopefully set them in a good headspace to apply these attributes to their next career.