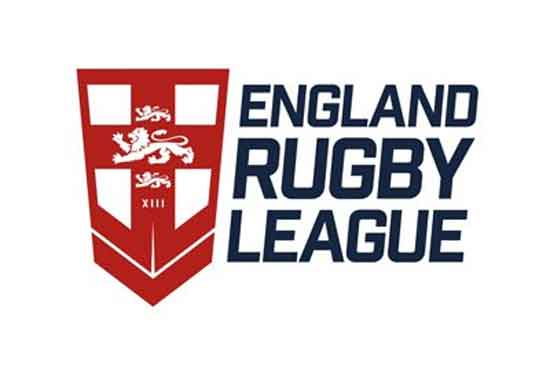 Tickets for the game are available now from only £20 (adults) and £10 (under 16s) at eticketing.co.uk/rugbyleague . Due to current Covid restrictions a limited allocation of tickets is on sale now for this fixture, which is part of a historic double-header featuring the Women’s International between England and Wales.