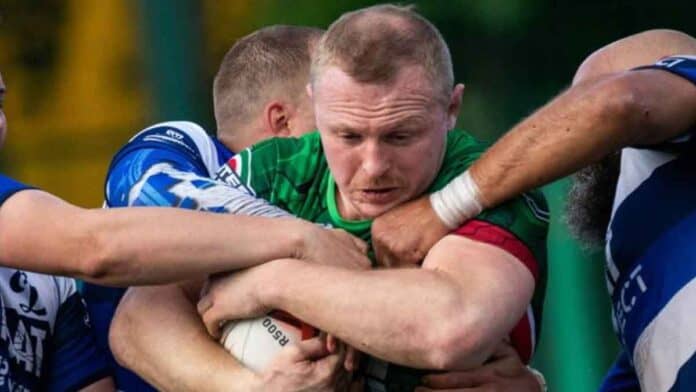 Aleksandr Kolikov, president of the Russian Association of Rugby League Clubs (ARLC) was part of the 70th birthday celebrations for former chess grand master Anatoly Karpov, president of the Union of National and Non-Olympic Sports of Russia, which recognises the status of rugby league in the country.

Kolikov, who has been a close acquaintance of Karpov since 1998, outlined how the sport was returning to play in the light of the coronavirus pandemic. “The Association of Rugby League Clubs of Russia and the Union of National and Non-Olympic Sports are currently working on several joint business projects and we use every meeting as a chance to discuss further details,” Kolikov said at the birthday event. “Now the ARLC invests all its resources into the realization of these projects. We do hope and envisage the future with great confidence, that these projects will be fulfilled in three to five years, and we will become a full member of the European Rugby League.”

Kolikov continued: “We are going to organize a 9s cup among the youth at U15 level for six teams, and in June a 9s tournament for adults to identify the level of participation which will be the basis for the final list of those who will play in the championship.

“The championship will include either six or eight teams in a single division, or a six-team premier league and up to four sides in the first division. That competition is scheduled to start on 6 November. In addition, there is a relatively strong student team in Crimea who are looking for a partner to play against and for cooperation in education, with universities in Turkey being a possible link-up.”