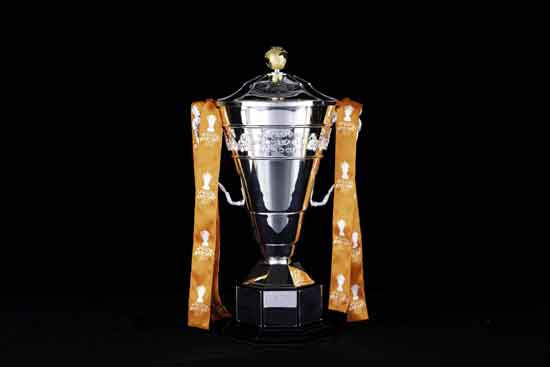 Antonio Palacios de la Guia, the chief operating officer of Espana Rugby League, has confirmed that Spain Wheelchair head coach Jean-Marc Gonzalez has named a 12 person training squad for their first sessions in readiness for the 2021 Rugby League World Cup in England in October. They will take place this weekend in the French town of Pia close to Perpignan.

It will be Spain’s second World Cup and half of his selection are from the Catalans Dragons Wheelchair side.

Make sure you check out this rugby league betting sites list.