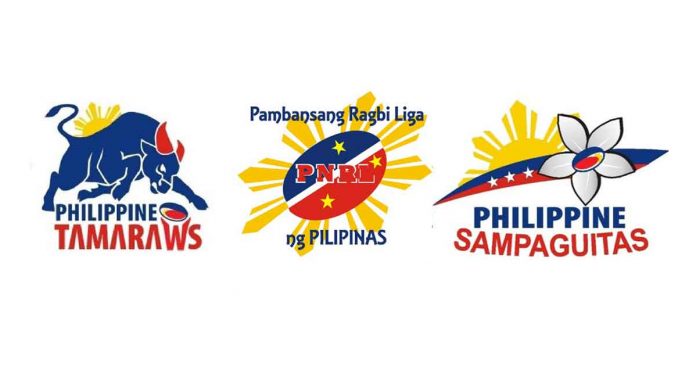 Eight and a half years later in October 2020 the Pambansang Ragbi Liga ng Pilipinas was incorporated as an organization in the Philippines, and on the 5th of February 2021 received Observer Nation status. The first Asian nation to do so with the International Rugby League, the sports worldwide governing body.

At its 2019-2020 AGM on the 7th April 2021, a special resolution of the Philippines National Rugby League – Australia Inc was passed by unanimous vote of all 7 board members attending the AGM to voluntarily cancel the Australian organization. With governing control now transferred to the Philippines. With outgoing board members:

Recognizing the support still needed in Australia to grow and develop the game in the Philippines. The Pambansang Ragbi Liga ng Pilipinas has identified committee heads who will be responsible for building a solid, functioning Australian committee who will support the Philippines and maintain the connection with the Filipino diaspora community in Australia, with appointed Committee members:

Nine years ago, the founding members in Australia, established the Philippines National Rugby League with the aim of relinquishing control of “The Greatest Game of All” for Filipinos to where it needs to belong, to the Philippines. With its local board members:

Appointed President: Reynaldo Nery of the Pambansang Ragbi Liga ng Pilipinas would like to thank all the unnamed individuals who are many. Who have put in many hours of volunteer work to establish a Philippines Rugby League. Their work and sacrifice are not forgotten, for without them, establishing the sport in the Philippines would not be a reality. It is now the perfect time to turn the page for a new chapter for Philippines Rugby League, and the direction it is taking looks bright.

A governing board now exist in the Philippines with the necessary skills and experience to grow the sport in the country and bring together all Filipino-heritage Rugby League players worldwide into “The Greatest Game of All” international family. MABUHAY PILIPINAS!