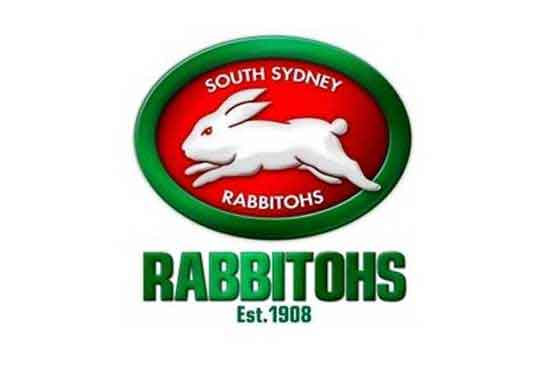 Seen as one of the most in-demand names in the league, South Sydney captain Adam Reynolds is sure to have everyone keeping tabs on every move he makes this season.

After making his debut in 2012 at the burrow, the veteran halfback has built an illustrious career with the Rabbitohs and only dreams of ending his career at Redfern with another premiership, as the best betting options are on offer with a bet365 bonus code.

With both parties at loggerheads over a contract extension, it seems rival clubs are now battling a busy chase to land the 30-year-old’s signature.

With several clubs already linked to the Bunnies skipper, we take a look into the four best landing spots for Adam Reynolds.

Reports have surfaced stating the Cowboys have entered the race for the Rabbitohs skipper and are willing to table a three-year deal to land his signature.

With Jake Clifford set to depart for Newcastle at season’s end and Michael Morgan now contemplating an early retirement call, there will be a void in Townsville that would fit the mould that Reynolds possesses.

For Reynolds himself, the move would mean venturing to far north Queensland to play out his career. The security is likely to be the most appealing aspect for the potential move, but the interest in heading to a smaller market might not be as enticing.

Like Benji Marshall last year, should Reynolds ultimately desire to play out his final years in New South Wales, he’ll be putting a line through any side above the Tweed.

However, with an impressive list that could warrant a title-tilt in the next several seasons, Reynolds’ appetite for glory could be persuaded into opting for the Cowboys along with their ambitious multi-year bid.

Despite currently shaping as the home for impressive halfback Luke Brooks, you can’t count out the Tigers from pursuing Reynolds’ services.

The level of experience and skill he could inject into this desperate Wests outfit would be sure to pique the interest of the Tigers faithful.

With Brooks’ name already being linked elsewhere following a disappointing start to the 2021 season, Reynolds would quickly become an in-demand target down at Concord.

In what could be a stellar partnership alongside Adam Doueihi in the halves, Reynolds would be sure to prolong his all-star attributes until he decides to call-time on his illustrious career.

Plenty of the Broncos’ off-season flexibility relies on how well they can retain a number of their key figures who remain unsigned past 2021.

With Kotoni Staggs and Xavier Coates just the tip of the iceberg, there is sure to be a tight budget should Brisbane be able to sign up their star free-agents.

However, should some wiggle room remain and their halfback headache be persistent, Reynolds would be a perfect suitor to influence this young group at Red Hill.

With Brodie Croft and Tom Dearden both leaving coach Kevin Walters up at night with an unfavourable selection call, an answer could rely on the man with the captain’s armband at Redfern.

It’s the ideal outcome for many, with fans and even coach Wayne Bennett calling for their premiership playmaker to sign-on with the club.

With Reynolds’ public demands for a multi-year deal and the Bunnies looking to stand firm on their one-year offering, it’s looking more and more likely that 2021 is the year the Rabbitohs farewell their captain.

With 10 years under his belt as a Bunny and a role in the clubs record-breaking success in 2014, one can only hope Adam Reynolds finished his career in the cardinal and myrtle.