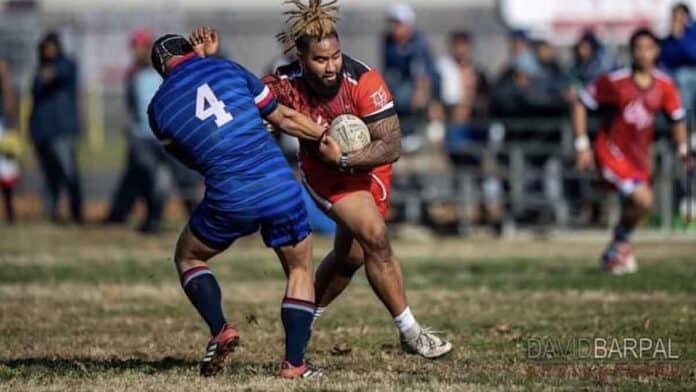 The North Bay Bandits pulled out prior to the tournament but say they will be good to go when the CRL’s inaugural season opens this summer. The league has penciled in a tentative start in June or July.

Originally, the CRL had planned to play 13-minute games but because the Bandits dropped out, the matches were extended to 20-minute contests. The opening round was to have been followed by two semifinals and a playoff, however, due to a growing injury toll the decision was made to end the day when the opening round was completed.

“The guys put in a great effort and we felt that it was at the tipping point of becoming counterproductive,” CRL founder Tom Stevenson said in an interview with Rugby League Planet.

“For our whole competition we’re still so early into the year and we achieved what we wanted to achieve so we just put the cue back in the rack and we’ll save the guys for another day.”

Stevenson said he was really satisfied with how the whole day went, and was impressed with the camaraderie within the teams, the ways in which the coaches have been developing their fledgling teams and with the level of professionalism in general.

He added that what is also clear is that everyone is buying into the concept that California is seen as an outcast in terms of players not being considered for national team selection.

“Everyone’s bought into the underdog status of just being shunned,” said Stevenson. “That’s what’s driving them. I haven’t seen players this hungry, and I’ve played in multiple countries.

“The physicality is up there with the most physical I’ve ever seen, and the skill level is fantastic compared to the east coast. The Pacific Island players really know how to entertain in attack. If I was going to be looking for shortcomings in the guys it’d be their fitness, but we didn’t really expose that with the 20-minute format.”

By the end of the day, the Sacramento Immortals and San Francisco Savage both tallied win-loss records of 3-1, the East Palo Alto Razorbacks went 2-2, while the Los Angeles Mongrel and Sacramento Young Tigers posted 1-3 records.

And in exclusive news, Rugby League Planet can report that these exhibition games were the platform that the CRL will be using to pick a California select side to play Utah in May.

A representative team from the Golden State will travel to Utah in late May to tackle a select side from the Beehive State.

Utah has been a hotbed for rugby union for some time with the code included as part of sports programs at high schools and colleges.

Rugby League had its beginnings in the state in 2012 when the Utah Avalanche was formed by the American National Rugby League (AMNRL). It was part of the AMNRL’s Southwestern expansion Conference.