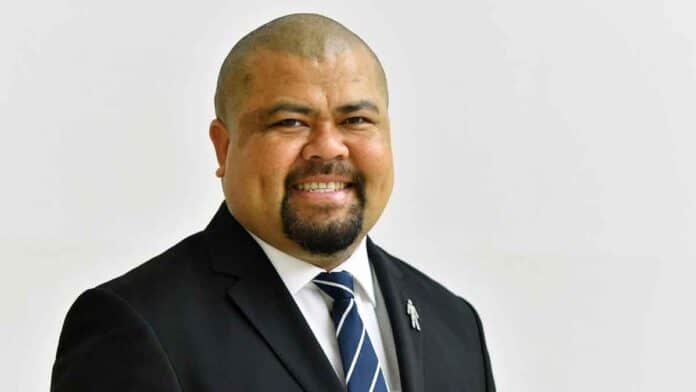 Misaele Vakadranu is a rugby league missionary – with a whistle. Fijian-born, he came to England in 2000 to join the British Army and was first introduced to rugby league. “I tried it during a physical education session, fell in love with the game and also watched NRL matches on TV,” he notes. “I left the Army in 2008 for the Netherlands to work for the United Nations in The Hague and came across the sport again. I was going to almost every game and training clinic in Holland.”

Misa – as he is known to all – then took up match officiating and, with the whistle, an evangelical spirit to help spread the game to wherever he was posted.

“I began officiating at different levels and visited many countries in Europe,” he says. “I even spent a year in Serbia while I was working there and refereed many of the games in their domestic competitions. Countries that I have been to for refereeing so far are, Belgium, Germany, Sweden, Czech Republic, Poland, Hungary, Wales and England.”

He has now set his sights on restarting the sport in Austria where he is currently based. In 2006, the Austrian national side played in a one-off Central Europe Development Tri-Nations competition, just losing out 34-32 to Germany and defeating Estonia 56-32.

Interest waned after that but Misa is determined to start a domestic competition in the country.

He confirms: “I love the game so much and am now in a country that doesn’t have the sport. In 2019 I started to reach out about how I can re-start this sport in Austria. Then Covid hit us badly in 2020 and I had to stop. This year I thought ‘let me give it another shot’ and went for my level 1 coaching course with Wales Rugby League, done virtually, and now I’m waiting to put that into practice when we are allowed to do so.”

Misa continues: “I started enquiring around to see if anyone has knowledge of the sport here. I found a few people and formed an interim board and we are looking into ways that we can begin to reach out. We are planning to have two big teams from Serbia play here in Austria. That will be Red Star versus Partizan, the historic rivalry, and that should attract a big crowd as Vienna has a large Serbian community living here of roughly half a million people.

“But the main picture is to get local players joining us during this game. It will be a boost, and for the long-term goal I would like to see that someday the nine provinces of Austria will play rugby league.” 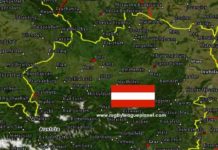