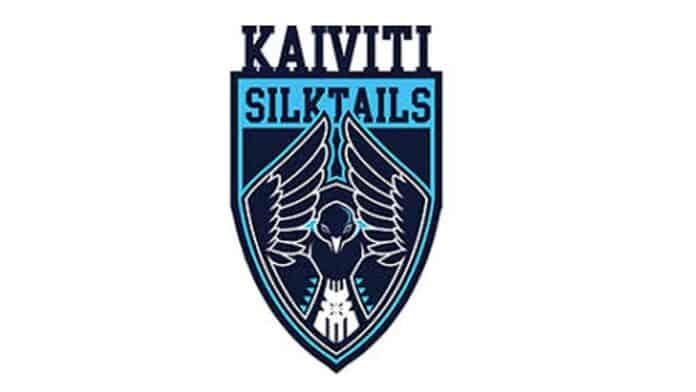 The NSWRL will celebrate Harmony Week from the grassroots to the elite this week with Try League clinics for more than 130 children from Culturally and Linguistically Diverse (CALD) communities, while Fiji’s Kaiviti Silktails will kick off their Ron Massey Cup campaign on Saturday (20 March).

The Try League program, being run by NSWRL, in partnership with Multicultural NSW, aims to break down social barriers and get children active while learning about an iconic Australian sport in a fun, non-competitive environment.

At the same time, the NSWRL is also growing pathways for the Rugby League-loving Fijian community, providing a stepping stone to The Knock-On Effect NSW Cup and NRL through the inclusion of the Silktails in the second-tier Ron Massey Cup competition.

The Silktails, who have relocated from Fiji to Mascot for seven months to play in the NSWRL Major Competition, had a bye in the first round but will open their campaign against the Blacktown Workers Sea Eagles at Mascot Oval on Saturday, on the eve of National Harmony Day (21 March).

NSWRL Head of Community Engagement Tracie Edmondson said in a week that puts the spotlight on promoting harmony and inclusion, the NSWRL is proud of its partnership with Multicultural NSW to provide opportunities which help CALD communities to feel part of their local communities and the Australian culture.

“NSWRL prides itself on being the game for all and welcomes any individual or group who wants to be part of the Rugby League family or have a Rugby League experience,” Edmondson said.

“We are committed to driving social change in the community through our Rugby League programs like Try League which are designed to make everyone feel welcome at any level of our game, socially or competitively.”

Since the Try League pilot program took place in 2018, a further 10 programs have been run involving more than 200 children at areas including Blacktown, Parramatta, Minchinbury, Fairfield and Revesby; as well as regional areas for the first time last year at Coffs Harbour and Lismore.