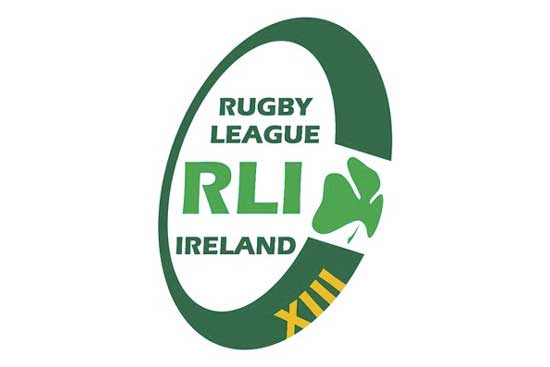 Rugby League Ireland (RLI) are delighted to mark International Women’s Day with an two historic announcement for the organisation.

In 2021 RLI will launch its first ever Women’s Championship which will see four clubs compete across Ireland to become the inaugural All Ireland Champions.

Also announced today is the launch of an Ireland Women’s Rugby League representative Team that will compete internationally in European and World Cup competitions – trials and selection will be completed before the end of the year.

So far, there are teams from Athboy RLFC, Barrowcudas RLFC (Carlow), Dublin City Exiles and the Galway Tribeswomen for the 2021 season and more are promised for the inaugural domestic competition.

Speaking on the announcement Independent RLI Director and Board member, Sive Neary, commented “I personally am absolutely delighted to make this announcement on this International Women’s Day. Having a women’s game represents a major step forward for Rugby League in Ireland and is the first move in our quest to be a fully inclusive sport with more developments in the pipeline. We want to be the sport that can offer every person in the country the opportunity to participate in a fun activity no matter their gender, age, or physical ability and all with pathways to International competition.”