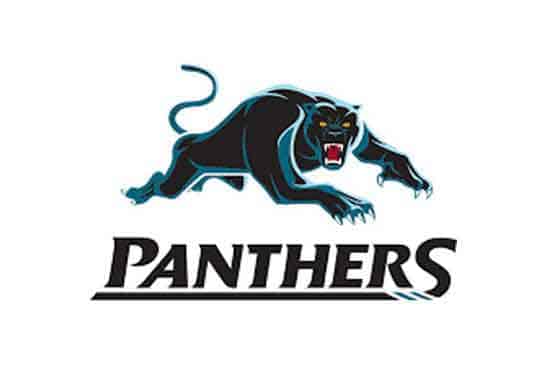 If there’s one guarantee heading into the 2021 NRL season, it’s the fact that nobody will be taking Penrith Panthers for granted. Nobody expected them to produce such a remarkable campaign in 2020, yet after suffering a first defeat of the season in Round 5 against Parramatta Eels, the team suddenly went into overdrive.

Panthers Dominated until The Grand Final

From Round 6 onwards, the Panthers won every remaining game through to Round 20 of the regular season. With 15 straight victories, they were comfortably topping the ladder to claim their first minor premiers title since 2007. This unbeatable form continued into the 2020 NRL Finals Series, as Penrith edged past Sydney Roosters in a heart-stopping 29-28 encounter.

After securing a 20-16 triumph against South Sydney in the Preliminary finals, the Panthers reached their first Grand Final in 17 years and secured their 17th consecutive victory. That matched the longest win of the NRL era, previously set by Canterbury Bankstown Bulldogs in 2002.

Alas, the biggest game of the entire season was where the Panthers were finally halted. Everything seemed to fall apart in the 2020 NRL Grand Final, as Penrith fell 26-0 behind inside the opening 50 minutes against Melbourne Storm. While the Panthers did rally to score 20 unanswered points, the comeback was out of reach by the final whistle.

Penrith Will Be the Team to Beat in 2021

Now, they see us coming.

Having gone so far and in such spectacular fashion last year, outright NRL odds on bet365 for Penrith Panthers suggest they are expected to dominate the 2021 campaign. Priced at 5.00 to win the minor premiers and 5.50 to win the Grand Final, the team coached by Ivan Cleary are the outright favourites for both titles. Nevertheless, they will face stiff competition on both fronts.

According to the latest odds, the strongest challenge for Penrith will come from South Sydney Rabbitohs, tipped at 5.25 odds as potential regular season winners, and 5.75 to win the Grand Final. As an added incentive for the Rabbitohs, 2021 is the final NRL season for Wayne Bennet as coach. The team will undoubtedly give everything to send him off in a blaze of glory.

The other two fierce challengers for titles are expected to be Melbourne Storm and Sydney Roosters, with both teams priced at 6.50 odds. Storm were best of the chasing pack in the regular season ladder in 2020, before going on to declaw the Panthers in the Grand Final. Meanwhile, the Roosters will be looking to ruffle some feathers after a solid 2020 campaign.

Added Incentive to Get the Job Done

Despite the ultimate disappointment of losing the 2020 Grand Final, the very last hurdle of a magnificent season, there are so many positives for the Panthers to build upon. They are now one of the most feared NRL opponents, which is definitely something they can use to their advantage. That ultimate failure last season will be an added incentive, spurring Penrith on to get the job done this time around.