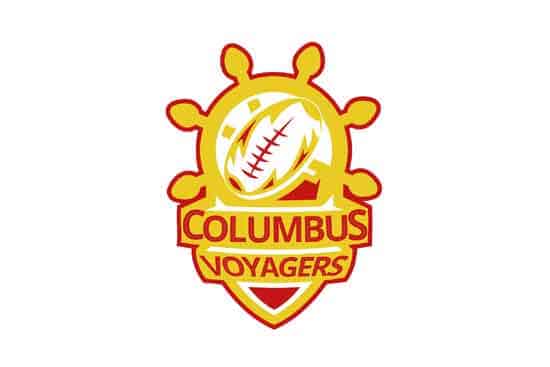 Despite the global pandemic having stifled any regular domestic competition in the United States during the past 12 months, one new club in the Midwest has its sights set on getting on the field this year as soon as state officials approve a COVID-safe return to play.

The Ohio-based Columbus Voyagers, like all clubs across the country, have been forced to spin their wheels for the past year as the coronavirus curtailed any possibility of actual game time.

The Voyagers are part of ongoing plans to establish a new expansion Midwest Conference along with the Chicago Stockyarders, Cleveland Rugby League and potentially other teams in Wisconsin, Iowa and maybe Michigan.

Canadian provincial side Ontario has also been included in discussions to possibly be part of the new conference that would be affiliated with USA Rugby League (USARL) LLC, the governing body for domestic clubs.

2020 had been tentatively earmarked as the year when the Midwest Conference could kick off, but that plan was put on the backburner because of COVID-19.

Despite the current circumstances, there is a lot of hope that there could be some rugby league played in 2021, according to Voyagers founder Frank Mitchell.

“For us, it’s just about setting that up and getting with everybody in the Midwest,” Mitchell told Rugby League Planet.

“We’ve even had talks about going out to Delaware and playing the Black Foxes or going wherever we have to go. Nobody really has a concrete plan, although I know people are working on it.”

As far as the Columbus team itself is concerned, Mitchell said their local recruiting has continued as planned and they are now at a point at which they are waiting for other teams to indicate that they too are good to go.

“A lot of our recruitment takes place around Ohio State (University),” he said. “We have a lot of universities here that have other sports teams like football with players who try their hand at it, so that’s kind of where we retooled and focused and have had success.

“We’re kind of blessed I guess to be in the market we’re in. A big city, a capital city and to be able to have all these different sports programs. COVID did not help but I think we’re going to be just fine here in Columbus.

“I will say the league is coming together and we’re getting a lot of support. It’s just about figuring out who’s up, who’s down and how we can move forward with the teams that are on a good footing so that we can have a robust conference and make things happen.”

Through conversations with the Greater Columbus Sports Commission, a government sanctioned agency whose mission is to attract sporting events to Columbus to benefit the local economy, the Voyagers have been able to secure the city’s backing.

The club is also in talks about gaining access to a local sports ground called Fortress Obetz, a multi-purpose sports and entertainment complex. It also has a fully dedicated rugby stadium.

Mitchell reiterated that establishing a Midwest Conference is still the plan.

“Not only are we willing to play but we’re willing to pay,” he added. “We will help clubs get established because it’s in Columbus’ interests and it’s also in the interests of rugby.

“I’m talking with my club vice president about building a fund which other teams can pull from for uniforms or general purposes.