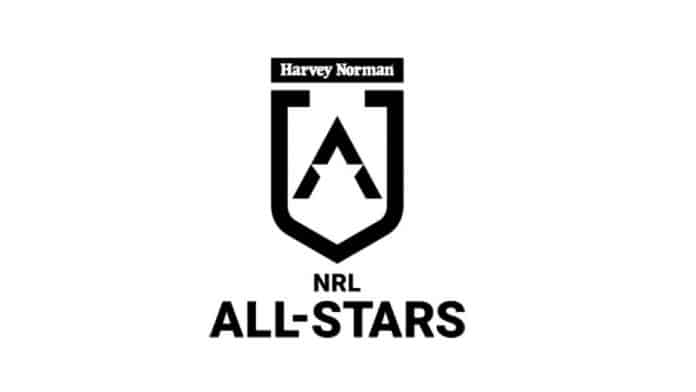 The NRL Harvey Norman All Stars men’s and women’s matches will take place this Saturday 20 February at Queensland Country Bank Stadium in Townsville. It will be the 10th All Stars contest, since its inception in 2010.

It will be the first time the contest has been played in Townsville, having previously travelled to Gold Coast, Brisbane, Newcastle and Melbourne.

The NRL has confirmed replacements for the men’s Harvey Norman All Stars teams following the forced withdrawal of Melbourne-based players.

Simonsson was ruled out of the Harvey Norman NRL All Stars contest today due to a minor leg injury.

The updated Harvey Norman All Stars men’s teams are as below:

Tickets are available from just $25 for Adults and $50 for families from nrl.com/tickets.

The All Stars matches will be broadcast live on the Nine Network, Fox League, SKY New Zealand and digital platforms 9Now and Kayo Sports into Australia.

The 2021 NRL Harvey Norman All Stars is proudly supported by the Queensland Government, through their tourism agency, Tourism and Events Queensland, along with Stadiums Queensland.