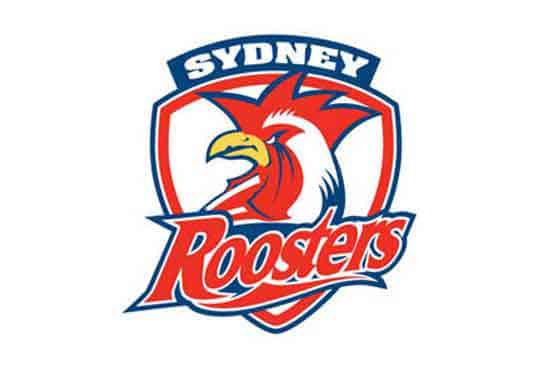 With the silly season fast approaching, the player transfer rumour mill is set to heat up rapidly over the next few weeks.

From November 1st players who are off-contract at the end of the 2021 season will be free to sign wherever they wish.

And so we’ve named our top six value off-contract recruits – meaning they could come at a modest price for suitors.

Flanagan’s name has surprisingly been put on the market with the Roosters unable to offer the rising half a deal beyond 2021 as they manage a tight salary cap. While Flanagan did not necessarily have the best season or finals series, he could be a seriously good get for a rival club on a cheap contract. The Bulldogs are considered the frontrunners to sign him for 2021. Unibet Australia offers the greatest value for all NRL markets for next season.

The second young half to make out list and another player whose availability has raised eyebrows. Burton dropped down the pecking order for Penrith, but make no mistake, this kid can play. At just 20 years of age, Burton has a bright future in the league and will have no shortage of suitors.

Allen put his name on the map six weeks ago when Souths star fullback Latrell Mitchell went down with a season-ending injury. The Rabbitohs got more than they could’ve asked for from the 22-year old, who seemed to get better every week. The emerging fullback has proven his worth over that time and could now be eying the No. 1 jumper for a rival club.

The second Rooster to appear on our list and like Flanagan before him, the Bondi club is going to struggle to retain all its emerging talent. The 23-year year old has come off the bench throughout his career but a big contract and opportunity to start awaits elsewhere. The Chooks will try to re-sign him, but rival offers and a bigger role will be tempting.

Another Panther who is sure to draw plenty of interest – young centre Stephen Crichton. The 20-year old has even said he wants to play fullback eventually. While Penrith are expected to get the book out after the grand final to try and lock down their talent, we’ve seen clubs get raided before after having so many breakouts in one season.

A youngster whose future looked well entrenched at Brisbane now faces a great deal of uncertainty. With talk that he is now looking elsewhere, expect 15 rival clubs to be eyeing the young Broncos centre. This one could turn out to be a bidding war and there several teams where he could slot into and make an instant impact.