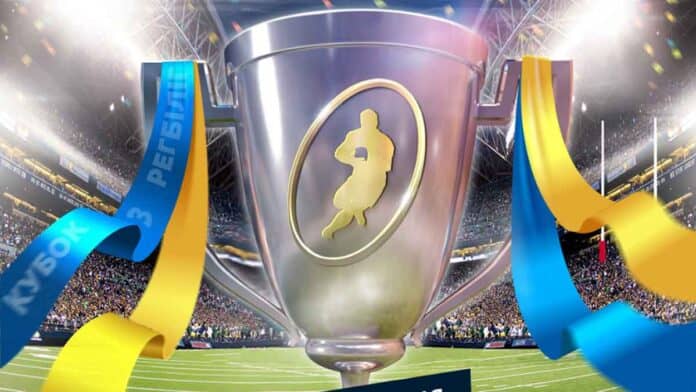 There has been a gradual return to rugby league action across eastern Europe following the interruptions of coronavirus.

Serbia has been in the vanguard at senior and junior level, with leading club Red Star Belgrade suffering their first Serbian Championship defeat in three years against local rivals Partisan.

Admir Hadzic, RLC Partisan Belgrade director commented: “I would like to congratulate our players on this exceptional victory which is the result of a few years of hard work, especially with our young players. On the other hand, I want to emphasize that RLC Red Star has set really high standards in the last three years, concerning the organization of the club, the way they work with players, participation in international competitions and they have encouraged us to follow the trends they set.

“The Covid-19 impact disrupted them as they were unfortunately left without their great head coach, Phil Economidis who had to return to Australia. I do not want to diminish our victory but emphasize that if we want a stronger and better competition in Serbia, all other clubs must follow Red Star and Partisan – and I think it is possible to do that.”

His side has also played Radnicki Nis in the southern city of Babusnica, near the Bulgarian border. Stadium hire and all the match costs were paid by the municipality as part of a promotion for the sport and in the hope of establishing a club there, the game attracting a number of Partisan soccer fans.

“Vlado Kusic, Partisan Belgrade prop will join RC Salon XIII and Rajko Trifunovic, the Red Star Belgrade winger, RC Carpentars XIII. At a moment there are six Serbian domestic players in France, five in Elite 2 and one in Elite 1. In the last 10 years we had 12 that played in France and all have dramatically improved their skills and bring rugby league knowledge back to Serbia.”

In the Ukraine, Kharkiv Legion XIII (pictured) won the country’s 9s tournament, which was contested by seven clubs including new cities, Ivano-Frankivsk and Khmelnytskyi. The first women’s match in the country was also played between Marichka Raschuk and Oksana Nykoriak. The sides, linked to English Super League clubs, are continuing in the domestic championship.

National station TRT Spor in Turkey is broadcasting rugby league for the first time, complete with local commentary, showing all of the NRL finals series from Australia.