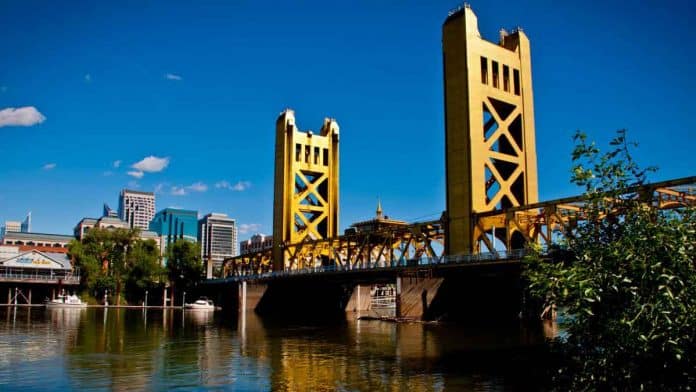 COVID-19 looks to have had the final say on plans for any rugby league activity in California in 2020.

The California Rugby League (CRL) had been considering staging a game in Los Angeles in November, but in the end, the global pandemic blew full-time on those plans.

However, the good news is that undaunted by the constant setbacks caused by the coronavirus throughout 2020, the CRL has turned its attention to 2021 and finally getting some rugby league football played in the Golden State.

There were plans to host a rematch of the very first CRL exhibition game in December 2019 between the Los Angeles Mongrel and San Francisco Savage in LA next month.

This came about because the CRL had faced a mountain of constantly changing regulations implemented by city authorities up and down California in order to meet the state’s COVID-19 protocols for a safe return to sporting activities.

Eventually those restrictions put paid to the CRL’s hopes of staging its innovative ‘Rugby Stars’ showcase game in Sacramento in November, so the league then started looking at playing the Los Angeles-San Francisco game on a private field in North Hollywood.

But again, restrictions put in place by California’s department of parks and recreation, including the number of spectators allowed, COVID testing and other logistics were too much of an impediment and that event had to be postponed.

However, in an encouraging development, the game is now tentatively rescheduled to be one of a series of matches to be played in Sacramento on January 30, 2021.

“This whole year has been really frustrating and to me, the most frustrating thing is the false starts,” the CRL’s Tom Stevenson told Rugby League Planet.

“The situation has constantly changed, whether it be COVID related, fires related, or even riots related. All those things have had an impact on our ability to get back to do what we want to do.

“The worst part is the guys. They’re all itching to play games, but there’s no safe way that’s affordable to do it so we’re just going to be on ice until then.”

The big takeaway from the CRL’s standpoint is that players in Los Angeles, San Francisco and Sacramento are due to restart their training sessions on October 18 and they will continue through the end of the year.

Stevenson said the January 30 event will give them something to aim for as they resume their practice sessions.

“That’s actually something that’s tangible and exciting and physical that can get the guys active again,” he said. “I think we underestimate how important rugby league and rugby union are for young adults, and young men specifically, to help them let out their aggression.”

Stevenson says the plan is to have three or four games of traditional 13-a-side rugby league.

There will be teams from Los Angeles, San Francisco and Sacramento, plus potentially a couple of rugby union clubs trying league.

The January 30 games are tentatively set down to be played at United Soccer League’s Papa Murphy’s Park in Sacramento.