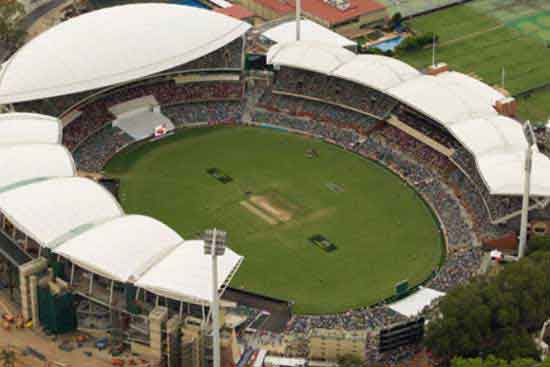 Brydens Lawyers NSW Blues coach Brad Fittler has welcomed the news confirming venues for the 2020 State of Origin series and is confident that NSW remains in a strong position to make it three consecutive series wins.

The NRL today announced the schedule and venues for the State of Origin and the Harvey Norman Women’s State of Origin which were postponed until the end of the season due to the COVID-19 pandemic that has affected the globe.

“I’m really looking forward to play in Adelaide for Game One as it’s such a historic venue and then we get the opportunity to play in front of our home fans in Sydney which is something that our players love to do,” Fittler said.

“It’s been great to see all the Sydney clubs and NSW players performing well which should stand the Brydens Lawyers NSW Blues in good stead for this year’s series.

“I’ve been impressed with the character and resolve the team has displayed in winning the past two series and I’m confident we will do well if we do that again.”

Principal of Brydens Lawyers, Lee Hagipantelis, said 2020 had been a challenging year and they were looking forward to a better finish with the Blues.

“Brydens Lawyers is very excited that the State of Origin will be seen again this season despite all the challenges and it’s a credit to all those involved,” Hagipantelis said.

“State of Origin represents the absolute best that our game has to offer and the Brydens Lawyers NSW Blues represent the strongest sporting brand in the state.

“This year has been unique for many reasons but I believe State of Origin will divert our attention away from the challenges we’ve faced and provide us with something else to look forward to.”

Harvey Norman NSW Women’s Origin captain Kezie Apps said the players were looking to maintain their record which has seen them win the past four interstate matches, including two since it was rebranded under the Origin banner in 2018.

“You can’t really explain the rivalry we have with Queensland and I’m really looking forward to the opportunity to defend our Shield on November 13.”

NSWRL Chief Executive David Trodden said this series was shaping up as one to remember with the State of Origin concept celebrating 40 years in 2020.

“Origin has provided plenty of memorable moments since it first started in 1980 and I’m confident this year won’t be any different,” Trodden said.

“The Brydens Lawyers NSW Blues and the Harvey Norman NSW Women’s Origin team have worked extremely hard for their recent success and will do everything they can to ensure that continues this season.

“I can’t wait for the games to commence and I’m sure all our passionate fans will be cheering the teams on again.”

The NRL is having ongoing discussions with the NSW Government and venue partners to finalise the crowd capacity for each match. For the latest information, including ticketing, click here.