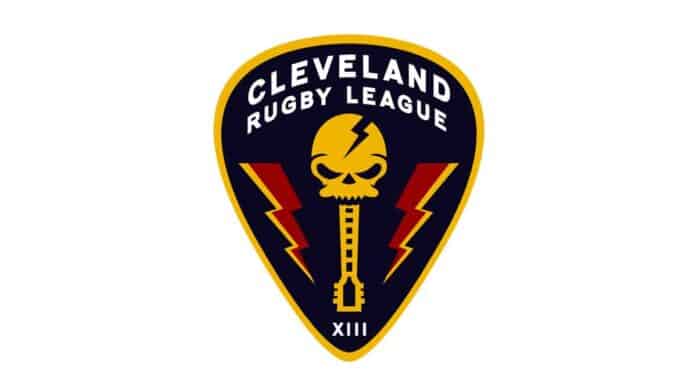 In the scheme of things, rugby league’s upcoming debut in Cleveland has come about in a reasonably short period of time. The newly formed Cleveland Rugby League is due to host USA Rugby League (USARL) club team the Northern Virginia (NOVA) Eagles this weekend.

The exhibition game is largely due to the tireless efforts of local player Monte Gaddis, whose rugby league background includes time in the UK and a stint with Red Star Belgrade in 2017.

After returning home to Cleveland, he was instrumental in forming a local squad that played a 9s match against the Chicago Stockyarders in 2018 as part of a series of exhibition games organised by the Midwest Rugby League (MWRL) in its efforts to eventually establish an expansion Midwest Conference to join USARL.

In the ensuing two years, Gaddis has been unbendingly focused on establishing the game in Cleveland with a long-term goal of becoming part of a new Midwest Conference.

While the global pandemic has forced an unwelcome suspension of the domestic rugby league season in the US this year, efforts to set up this weekend’s game between Cleveland and NOVA of the USARL’s North Conference have progressed reasonably smoothly despite the trying circumstances.

There have been ongoing trials for interested athletes in Cleveland resulting in Saturday’s squad being comprised of around 25 players, most of whom normally play rugby union.

“Players coming from Notre Dame College are the majority on the team. I’ll be playing and coaching.”

As far as NOVA is concerned, Burroughs said with their roster not including any imports, he feels they would have had a pretty good shot at being a contender in the USARL this year.

“We’ve picked up some more talent since I’ve had a bit more time to be involved, my brother being one, as well as a few guys we’ve recruited from Mary Washington University who bring some versatility in the backline,” said Burroughs.

“We played a friendly against Delaware a few weeks ago and I was pretty happy with the results given we had to lend them 4/5 guys who ended up being their best players I thought.

“I know Cleveland doesn’t have much league experience. Dylan Seeley is going to be suiting up for them and he used to play for NOVA back in the day so he will be helping them out.”

Burroughs added that they will have a simple, yet effective game plan and he believes their experience will show.

Gaddis said as anyone who has set up a club will know, establishing a new club involves a whole lot of extra efforts on many fronts besides forming a player squad, and as such, he has had a lot of additional help along the way.

“I have three members in my executive office that are helping me with marketing, finances, security, logistics and nutrition. This game will be a trial for players for once the real thing is set in,” he said.

“We are still in our own league until we officially enter the USARL. Major thanks to Dave Lyons of the Cleveland Rovers who let us use his pitch and stay after for a social.”

Aside from organising this weekend’s game, Gaddis said he and his executive in Cleveland have been busy reaching out far and wide for more support.

“We also have a Championship club in the UK that wants to partner with us,” he added.

“We are coming as the hottest and fastest rugby league club in the USA. Building our own culture while still using the original format of league.”

The new team has a logo and is due to have a new website up and running in the near future.