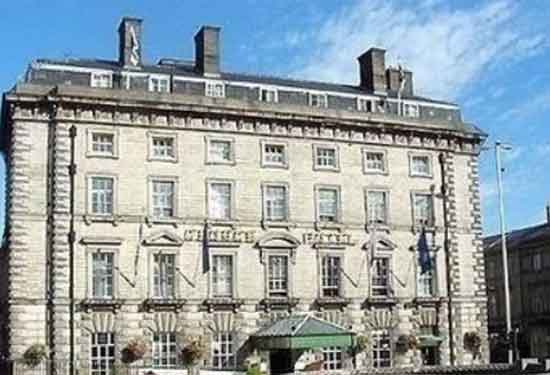 The sport of rugby league is celebrating its 125th birthday. The game was born on August 29th, 1895 when 21 clubs met at the George Hotel in Huddersfield, England and established the Northern Rugby Football Union, which became the Rugby Football League in 1922.

From that original group of clubs there are now thousands of clubs based around the world in over 53 countries.

International Rugby League Chair, Greg Barclay has sent his best wishes to the players, fans, clubs and IRL members around the world saying;

“This is a proud day for everyone involved in our great sport. We have a very long and proud history which deserves to be recognised across the sporting landscape.

“Throughout the history of the game we have seen, and we continue to see the heights of sporting endeavour played out in front of knowledgeable audiences drawn from communities that are steeped on the values of rugby league.

“I would like to pay tribute to those that have gone before, offer my thanks and admiration to those currently involved and encouragement to those who are still to discover this great game.

“Next year will see the latest iteration of the oldest rugby world cup when we gather in England to enjoy RLWC2021, it will be a sporting event to rival anything and we are all looking forward to it.