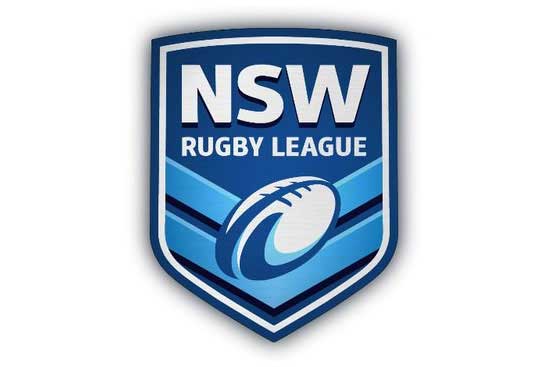 The NSWRL will host a blockbuster Grand Final day on Sunday 27 September at the world-class Bankwest Stadium in Western Sydney with the winners to be crowned in all the state’s major competitions for 2020 including the Presidents Cup, Harvey Norman NSW Women’s Premiership and Sydney Shield.

The Grand Final Day will mark the culmination of an abbreviated season due to the COVID-19 pandemic, which saw the resumption of some major competitions and the start of community football on 18 July after they were temporarily delayed in line with advice from the NSW Government and health authorities.

“The NSWRL has a proud tradition of hosting its Grand Final day at the end of September and I’m thrilled we will be able to maintain that this season in what has been a testing year for all sporting fans across the state,” said NSWRL Chief Executive David Trodden.

“The Presidents Cup is a unique competition that brings together teams from across regional NSW and the Sydney metropolitan area and the matches have been tough contests with plenty of skill.

“The Harvey Norman NSW Women’s Premiership remains the premier women’s competition in the state with a pathway to the NSW Women’s Origin team while the Sydney Shield has gone from strength to strength since it first started in 2012.

“It’s also great that our players will get to play the ultimate game of the season at a state-of-the-art facility in Bankwest Stadium and I wish them all the very best for the rest of the regular season and the finals series.”

The NSWRL announced a five-year partnership with Bankwest Stadium last season as a finals venue for NSWRL competitions; and Bankwest Stadium CEO Daryl Kerry said the Western Sydney venue was thrilled to be hosting three NSWRL Grand Finals this September.

“Mark down Sunday 27 September as an important day on the rugby league calendar in NSW,” said Kerry.

“While it continues to be a challenging year for sport and everyone in our community, we’ll be working closely with the relevant authorities to ensure we have the best possible atmosphere for Grand Final Day.

“The Stadium team will implement the NSW Public Health Orders in place at the time to ensure a safe environment for players, officials and spectators. We will also do our best to ensure Bankwest Stadium comes alive for this special event.”

The times for the Grand Final matches for all three competitions are yet to be confirmed, but the tentative draw is:
Sydney Shield – 11am
Harvey Norman NSW Women’s Premiership – 1pm
Presidents Cup – 3pm