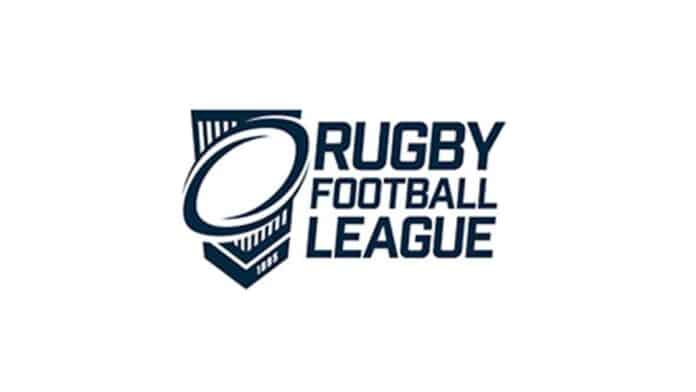 The RFL presented a return to profit and a third consecutive year of increased participation figures at today’s Annual General Meeting, which was the first to be held remotely via video link.

In addition Clare Balding OBE succeeded Tony Adams MBE as the RFL’s 30th President for a two-year period until July 2022, as had been approved at the last meeting of the Rugby League Council in December; while approval was granted for Carl Hall of Doncaster to extend his vice-presidency by six months until December 2020 when he will be succeeded by Mike Smith of Hull KR for an 18-month term running to July 2022.

This is described as “a positive step”, and one which “demonstrates the Executive’s prudent cost management and commitment to returning the RFL to a profitable position and building a stronger balance sheet”.

It comes despite significant falls in match and broadcast income totalling more than £1m compared to 2018, as the result of the absence of a home Test series.

Staff numbers included in the company accounts for the RFL (as opposed to the consolidated accounts for the group, which also includes Rugby League World Cup 2021 Ltd) have reduced from 174 in 2016 to 132 in 2019. This has resulted in a reduction in staffing costs of 27% since 2016.

The Statements also include revised forecasts for 2020 and 2021, taking into account the impact that Covid-19 has had on the sport of Rugby League and the wider economic environment, including the cancellation of the first home Ashes series since 2003 which was budgeted to deliver income in excess of £3m.

“An initial forecast profit of £109,000 has been revised, taking into account reduced ticketing and commercial income, as well as reduced staff costs and the impact of Government schemes in place specifically to mitigate the impact of Covid-19 such as the Coronavirus Job Retention Scheme. Clearly, there will be a financial impact on the RFL but the Executive and the RFL Board are working closely on this to adapt the organisation to ensure its financial resilience over the next two years and beyond.”

The RFL’s 2019 End of Year Report to Sport England revealed the number of people regularly participating in Rugby League increased from 102,304 to 109,501.

Marc Lovering, the RFL’s Director of Participation and Development, said: “This represents a third successive year of growth in this funding cycle, slightly above the Sport England target of 5% growth – and the RFL continues to make good progress against other contractual targets on which the Sport England public funding is based.

“In terms of regular participation, we have achieved growth across our core areas of Primary, Junior, Youth and Open Age for the first time this cycle. We have seen strong growth in the schools setting. We are continuing to see rapid growth in the Women’s and Girls’ game and we are focused on ensuring that we maintain this momentum despite the challenges of the current situation.

“Alongside inclusive sporting opportunities and high-quality talent pathways, Rugby League improves life chances and increases social mobility. Together with the Rugby League Foundations we remain committed to delivering all the wider social outcomes – in health, education and community cohesion – detailed in the Rugby League Dividend report.”