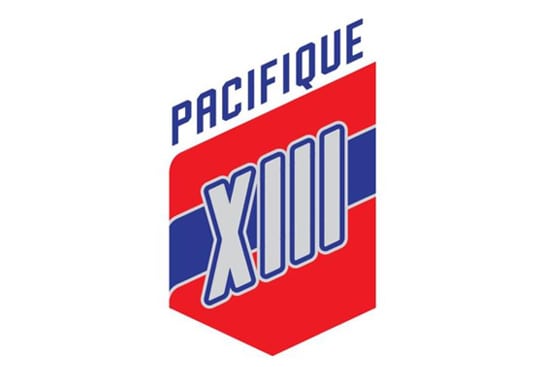 The newest team bidding to enter the Intrust Super Cup has held a successful testing day in the Solomon Islands capital, Honiara.

Pacifique Treize (Pacific 13) have been in talks with the Queensland Rugby League (QRL) about potentially joining the Intrust Super Cup competition in 2023. The team would be based in French-speaking New Caledonia and Vanuatu, with additional links to the Solomon Islands.

The physical testing day was held on the Queen’s Birthday long weekend in Honiara in conjunction with the Solomon Islands Rugby League.

It was open to athletes aged 16-22 and focused on testing the speed, strength, power and stamina of each of the participants as the Pacifique Treize bid consortium starts to build out development squads across the region.

According to Pacifique Treize communications director Laurent Garnier, there was a good turnout of athletes, and not only players with a rugby league background.

“We had around 25 players turn up,” he told Rugby League Planet. “A bit of every rugby background – union, sevens and league from the metropol too.

“We had some very fast and fit young men among the groups.”

Garnier, an academy coach with NRL club Melbourne Storm, says the plan is to hold more test days in other spots around the South Pacific before trimming down the field of athletes into a train-on squad.

“More testing then a training squad will be decided,” he said. “We’ll also welcome some experienced players from France to add more strength to the group.

“The first testing day was in Nouméa at Stade Numa Daly and the next test is in Nouméa on July 1 (at the) same stadium. After the COVID-19 restrictions are lifted, we’ll really start our development programs.”

Garnier says the response to the Pacifique Treize bid to join the Intrust Super Cup from across all of French Polynesia has been exactly what the consortium had been banking on.

“Excellent feedback in our territories where coaches and even referees are very interested in learning about league, in Nouméa especially. They know the game over there but didn’t get the chance to practice it until now.”

Should they get the green light to play in the Intrust competition in 2023, Pacifique Treize is proposing to host 10 home games in Nouméa and two matches in Port Vila, Vanuatu, during the regular season. 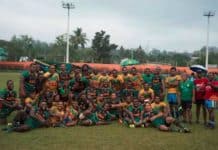