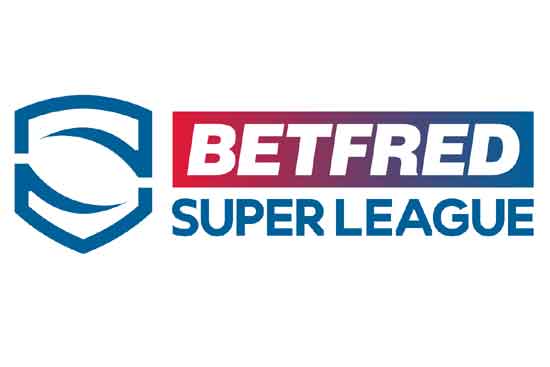 The Rugby Football League and Super League Europe today announce a suspension of fixtures in the Betfred Super League season, initially until 3rd April, during which time the season’s structure and fixture rescheduling will be considered.

This follows the latest Government advice regarding social contact and mass gatherings.

The Super League clubs discussed a range of contingency plans with the RFL at their board meeting in Huddersfield, and the situation will be reviewed with broadcasters and sponsors throughout the initial suspension.

These changes will also apply across other competitions including the Championship, League 1, Betfred Women’s Super League and the community game, with the RFL to have further discussions of the implications at meetings of Championship and League 1 clubs and community board over the next couple of days.

“These are unprecedented times, and they present significant financial and commercial implications for Rugby League, which will be further considered during the period of suspension.

“Super League is also an international competition, and consideration has to be given to our clubs in Canada and France, particularly around travel restrictions and scheduling fixtures.

“Player welfare and maintaining the integrity of the competition are key concerns moving forward. Equally our responsibilities to Rugby League communities remain front of mind for all of us.

“The whole country is facing major challenges – and the support of our fans, partners and stakeholders is needed now more than ever before.”