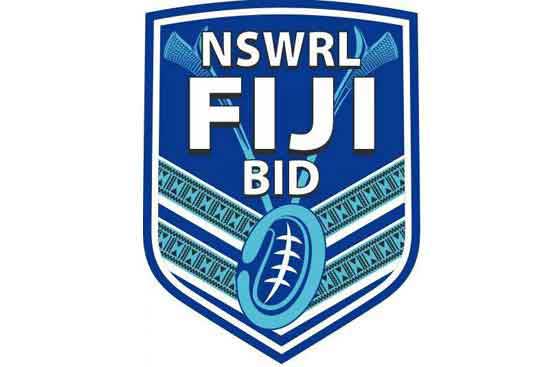 The senior draws for the NSWRL major competitions have been released today (Tuesday 3 March) with Fijian team, the Kaiviti Silktails, playing their opening game at home in the Ron Massey Cup and the Central Coast Roosters joining the Harvey Norman NSW Women’s Premiership for the first time.

Another feature of the 2020 competition structure is the inclusion of the Men’s Under 23s and Women’s Country Championships being administered by the NSWRL for the first time. These additions now mean the NSWRL is managing 13 major competitions in 2020.

The Kaiviti Silktails were admitted to the Ron Massey Cup in October in a historic decision by the NSWRL which will see Fijian players provided with another pathway to play Rugby League. The Silktails’ first match is against Windsor at Lautoka on Saturday 14 March.

The Central Coast Roosters, which includes NSW Women’s Origin players Isabelle Kelly and Hannah Southwell, will play their first Harvey Norman NSW Women’s Premiership match against Cronulla-Sutherland Sharks on Saturday 14 March while the Men’s Under 23s and Women’s Country Championships will kick off on Saturday 7 March.

“It is fantastic to now have all our NSWRL Major and Pathway draws released and I look forward to another successful season across all our competitions,” NSWRL Chief Executive David Trodden said.

“I’m excited for the year ahead and proud to expand to new horizons in Fiji as well as across the state with NSW Regional Representative competitions, the Men’s Under 23s and Women’s Country Championships, now being administered under the NSWRL banner.

Other highlights from the major competitions released today:
–    the Wentworthville Magpies aiming for a fourth consecutive premiership in the Ron Massey Cup when they play their opening round match against the Cabramatta Two Blues;
–    the Harvey Norman NSW Women’s Premiership match between Canterbury-Bankstown Bulldogs and South Sydney Rabbitohs on Saturday 27 June forming part of the farewell to ANZ Stadium before it closes for refurbishment;
–     Sydney Shield premiers Ryde-Eastwood Hawks kicking off their title defence against the Moorebank Rams on Saturday 14 March.