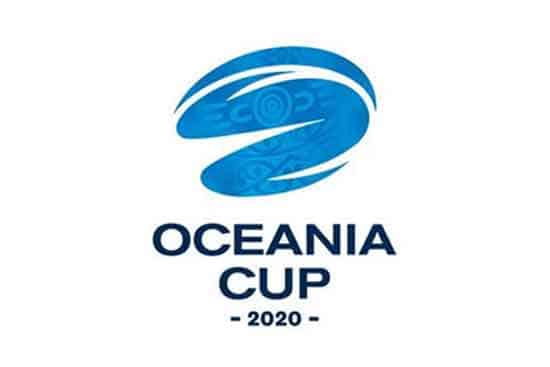 The Asia Pacific Rugby League Confederation is delighted to announce the return of the Oceania Cup (Previously known as the Pacific Cup) in 2020 after an outstanding inaugural edition last year provided so many historic moments.

In Pool B, the Cook Islands, who recently qualified for the 2021 Rugby League World Cup, join Toa Samoa and the Papua New Guinea Kumuls.

The Kangaroos, who lifted the Oceania Cup in 2019, depart the tournament this year to face England in a three-Test series.

After a thrilling 2019 Oceania Cup in which the Tongan Invitational XIII beat Australia for the first time, fans can look forward to six exciting International Rugby League matches played over three double headers.

The 2020 schedule will see a mid-season June double header featuring NZ Kiwis taking on the Tonga Invitational XIII in what will be another epic battle, and Toa Samoa play the Cook Islands.

The remaining two double headers will be played in October at the conclusion of the NRL season. This will see Tonga Invitational XIII play Fiji and Toa Samoa take on the PNG Kumuls in a great celebration of the best of the Pacific. This will be followed by a third and final Oceania Cup double header with NZ Kiwis vs Fiji and PNG Kumuls vs Cook Islands where the Oceania Cup (Pool A) and Oceania Shield (Pool B) will be decided.

The dates and locations of the three Oceania Cup double headers will be announced in the coming weeks.

This year will also see the Pacific Test, which was played in Sydney in recent years, incorporated into the Oceania Cup to ensure a consistent tournament structure.

This initiative is particularly important as excellent preparation for Rugby League World Cup 2021 which takes place in England.

Sandis Tsaka, the Chair of the APRL and also Chairman of Papua New Guinea Rugby League, said: “the Oceania Cup in 2020 will be a fantastic tournament that will once again capture the imagination of fans across the Pacific.”

“It is particularly satisfying to be able to give the Pacific nations competitive matches after their key role in the revitalisation of International Rugby League in recent years.”

Greg Peters, deputy Chair of the APRL and CEO of New Zealand Rugby League, said: “The international game has probably never been more competitive than it is in 2020 following the groundbreaking inaugural Oceania Cup in 2019.”

“This year’s tournament will once again produce some enthralling contents, thrilling action and unforgettable atmospheres that fans across the region can enjoy.”

“The tournament is a vital aspect of growing International Rugby League in what is a critically important region for us.  With that in mind we will be looking to expand the tournament in the future to include a Women’s Oceania Cup and matches for both emerging nations and youth teams.”