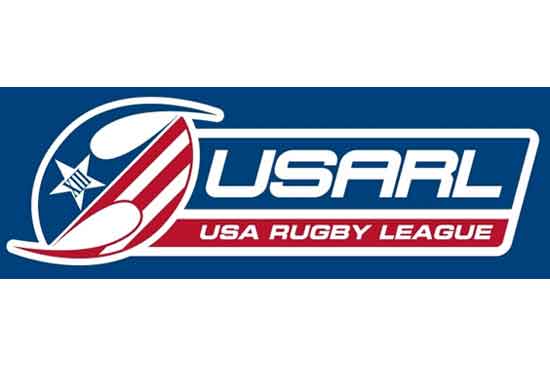 The US Association of Rugby League (USARL) Inc has started to put the wheels in motion as it looks ahead to the inaugural women’s Americas Championship.

The USA Hawks women’s team will face off against Jamaica twice in the very first official women’s games for both nations in Kingston, Jamaica in November.

USARL has a long row to hoe between now and then given that currently, women’s rugby league is virtually non-existent in the United States.

However, according to the new national team’s head coach Garen Casey, there is a lot of interest in getting the women’s program up and running from right around the country.

“We ran a couple of events last year to test the quality and gave some teams a little taste of the game and they loved it,” said Casey. “One of the teams actually went to the London 9s and won that event so they have already had some success with it.”

Due to the fact that women’s rugby league is so new to the US, the majority of the female athletes who have put their hands up to get involved mainly come from a rugby union background.

“All of our players are currently completing their fall seasons with union clubs that they have been committed to,” added Casey.

“Once that is complete, they will transition over to league development squads that will be run in specific regions such as New York, Carolina, Arizona, Los Angeles and Hawaii.”

Coach Casey continued that women athletes from other sports have also shown an interest in having a crack at rugby league.

“We also have players that currently play WPL interested, so the biggest thing for us is the expansion that will happen will be quite fast once existing commitments are done,” he said.

“We will also be running combines in New York, Carolina, LA and Hawaii as a minimum before September. Again, the biggest issue is existing commitments.”

A combine for the South region is tentatively scheduled to be held either in Raleigh, NC, or Atlanta in May. A New York combine will be held in July, while Los Angeles and Hawaii combines have been set down for August.

USARL is also looking to develop the game in other parts of the country such as Utah, Texas and Oregon to name a few. The idea is to expand women’s rugby league as widely as possible to increase the size of the talent pool.

It’s a similar story in Jamaica, where women’s rugby league is also in its infancy. However, according to Jamaica Rugby League Caribbean development manager, Romeo Monteith, they have been making some early inroads.

“We have three girls high school teams playing modified rules and a number of adults who have expressed interest,” said Monteith.

“We will create two national squads and pick from those. Neither USA or Canada have domestic women’s clubs yet either as far as I’m aware. Everyone’s slowing building it up.”