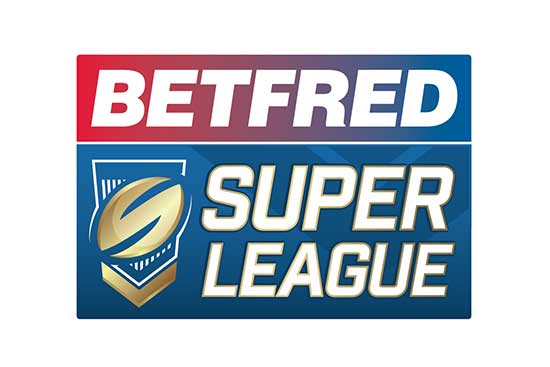 It seems that most people are of the opinion that there has been an overreaction by some quarters in the English Super League to the signing of Israel Folau by the Catalans Dragons club.

RugbyLeaguePlanet ran a quick 24-hour poll on Twitter at the weekend to gauge our readers’ thoughts on the issue and an overwhelming majority of respondents indicated that they think the reaction to Folau’s signing is unwarranted.

Our question was very straight forward – we asked if you think Super League clubs have overreacted to Catalans signing Folau?

And here are the results:

The Dragons signed Folau to a one-year deal that was sanctioned  by the Rugby Football League (RFL) which set off a chain reaction across the Super League with certain players and club executives complaining about not being briefed and not liking the signing based on Folau’s past anti-gay tweets.

It was those tweets of course that led to his eventual parting ways with Rugby Australia last year.

One of the first Super League clubs to publicly get its back up was Wigan, which immediately upon getting the news, declared its game against Catalans in March will be a Pride Day in support of the LGBTQ community.

Wakefield Trinity wasn’t far behind with its chief executive Michael Carter quoted in the British media as saying, “His (Folau’s) views are abhorrent in a modern world. His registration should have been refused – that is our club’s position on it.”

And then Halifax prop Keegan Hirst, the only openly gay player in Super League, chimed in that he was “shocked and disappointed” by the signing.

The fact is that the RFL, as the governing body that oversees Super League, was under no obligation to run the Folau signing by any of the other Super League clubs. In an official statement it said, “the moral responsibility for deciding whether to sign a player sits with individual clubs.”

Super League chief executive Robert Elstone, who said Catalans had “let people down” later admitted that Super League doesn’t have the power to veto the registration of any player.

Another point that the critics appear to have overlooked is the long list of players with questionable character who they have allowed to play in their league over the years.

Catalans opened the new Super League season by hosting the Huddersfield Giants whose travelling contingent wore rainbow laces in protest at Folau despite him not being in the Dragons’ 21-man squad for that game.

The bottom line here is that Catalans made the decision to sign Folau based on wanting to assemble the best possible roster of players they could put together in an effort to be successful in Super League in 2020, and according to the majority of respondents to our survey, that’s fine. 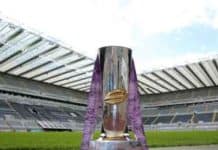 St Helens, Catalans Dragons and Wigan Warriors off to Flying Starts as Super League Gets Underway 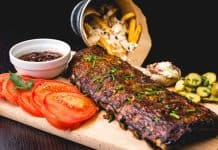 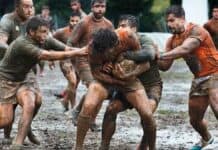