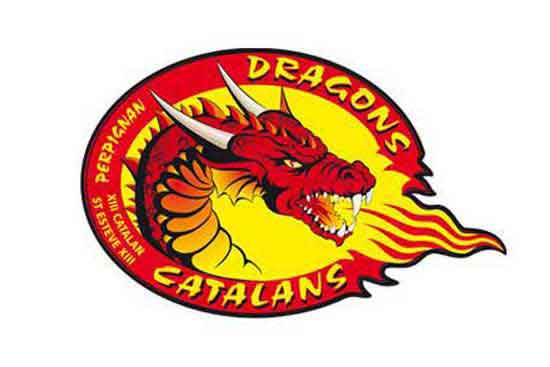 The RFL confirms that the registration of Israel Folau with Catalans Dragons will not be prevented.

This is a difficult decision, as the RFL places a high value on the sport’s reputation in prioritising Inclusion and Diversity – and deplores the player’s previous comments.

However the moral responsibility for deciding whether to sign a player sits with individual clubs.

The player has not been charged or found guilty of any criminal offence.

However distasteful his previous comments, we don’t believe that, under our current regulatory framework, these can prevent his participation in the sport.

We have sought and received reassurances from both the player and the club regarding future behaviour.

The RFL has taken and will continue to take action where any player breaches expected standards of behaviour while registered with a club, and comments that conflict with our commitment to Inclusion and Diversity across the game will not be tolerated.

Super League deplores the homophobic comments Israel Folau has made in the past, which squarely contradict our sport’s core values.

I have sought the opinion of informed voices connected to our game, and the majority share my disappointment that one of our clubs has chosen to sign him.

There is a strong feeling that the decision to sign him lets down many people connected to our sport.

I made Catalans Dragons aware of those views.

However, Super League does not have the authority to veto the registration of players and is satisfied by the due diligence carried out by The Rugby Football League.

Israel Folau is a free agent, who has the right to work, and he has not been charged or found guilty of any criminal offence.

Catalans Dragons has assured Super League that strict guidelines are in place to prevent the player from repeating his comments.

They have also assured us that his contract will be terminated immediately should he do so.