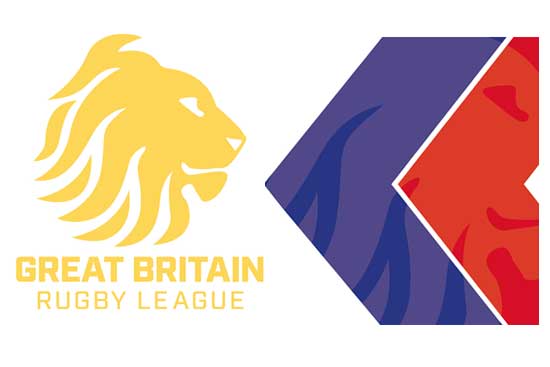 The achievements of the most successful Great Britain team in the history of international Rugby League will be celebrated at the RL Lions Association’s reunion luncheon on Saturday (January 25).

Fifty years after their Ashes-winning success, the 1970 Lions will be guests of honour at the sold-out event at the Cedar Court Hotel, Bradford.

The highlight of the day will be the presentation of commemorative medals to the Lions and their family members by RFL Chief Executive Ralph Rimmer.

The 1970 Great Britain tourist were the last to beat Australia in a tournament or international series: of the 24 matches they played in Australia and New Zealand, the Lions won 22, drew one and lost just one.

That defeat came in the first Test against Australia, who were soundly beaten in the next two Tests as a team coached by Johnny Whiteley MBE secured the Ashes and their place in Rugby League legend.

In addition, the families of Roger Millward MBE, Chris Hesketh, Dennis Hartley and Clive Sullivan MBE will also be present to accept their medals.

RFL Chief Executive, Ralph Rimmer, said: “It will be a privilege and an honour for me to present commemorative medals to the great Johnny Whiteley, to the other Lions legends in attendance, and of course to the family members of some of the greatest players our game has known.

“Their achievements on that 1970 Great Britain tour were extraordinary and will never be surpassed. The whole of Rugby League salutes them.”

RL Lions Association secretary John Ledger said: “We would like to thank Ralph and the RFL, both for this fantastic gesture in awarding medals to the 1970 Lions and for their continued support of the Association.

“The reasons why medals weren’t awarded back in 1970 are lost in the mists of time.

“However, it is fitting and proper that in this, the 50th anniversary of their marvellous achievement, the special place this group of players have in the sport’s history is recognised in this way.”

The RL Lions Association was founded in 1945 to rekindle the special bond shared by players who have toured in the southern hemisphere. The Association has held its reunion luncheon annually since 1946 and in recent years has raised more than £20,000 for the RL Benevolent Fund.

The Rugby League Lions are the original rugby Lions: the phrase was coined in 1914 when the tourists took to the field for one of their Test matches against Australia with a circus lion as their mascot.

The Australians visit England this autumn for a three-match Ashes series which kicks off at the University of Bolton Stadium on Saturday 31 October (KO 2.30pm), goes to Elland Road, Leeds, a week later (Saturday 7 November, 2.30pm) and concludes with a third and final game at the new Tottenham Hotspur Stadium in London on Saturday 14 November (5.30pm).

The 2020 series will be the 40th Rugby League Ashes series since the term was first used in 1908, and will take place 50 years since the Ashes were last won by an England or Great Britain side back in 1970. Tickets, priced from only £20 for adults and £10 for under 16s are available online now.